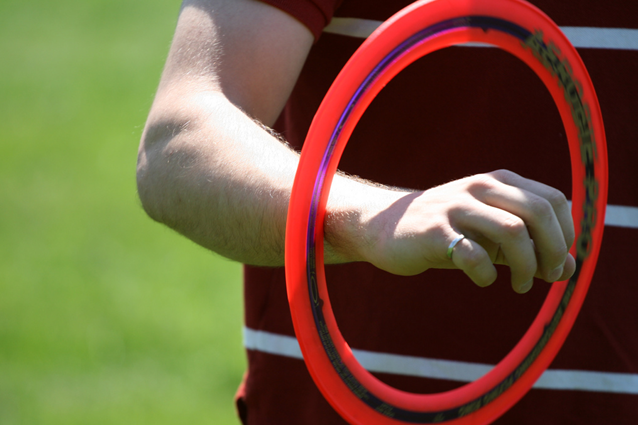 The dog days of summer may be hard to imagine when it snows in May, but I can already picture myself frolicking around on the new splash pad at City Park in a few months.  The splash pad and rink at Market Square, as well as the pending renovations of the Leo Lafleur waterpark and Richardson Beach represent some of the most exciting recreational infrastructure upgrades in the Limestone City.  While our fearless council recently pledged an unknown amount of financial support to deliver an aquatic add-on to the Invista Centre, I can’t help but wonder where this future project ranks amongst the community’s long wish list of recreational and leisure projects.  What sort of upgrades and additions would you like to see happen in Kingston?  Better yet, what type of amenity would increase your level of physical activity and improve your lifestyle?

What recreational infrastructure does Kingston need most?

We’ve added the catch-all “something else entirely” to this poll.  If you selected that option over all the others, please take a few seconds to jot down the dream recreational project you’d like to see the city embrace.  Comments on the current direction, or lack thereof, of recreational projects and spending are also welcome.  Special thanks to Josh Jensen for today’s sporty photo.