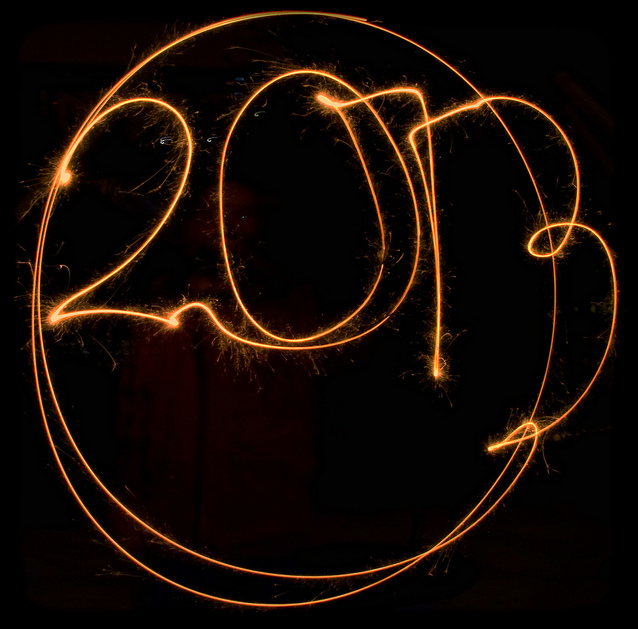 With just over two weeks remaining until the arrival of 2014, it’s time for a quick look at the headlines and news stories that shaped the past year for Kingstonians. The city dove headfirst into 2013 with a debate regarding electoral boundaries and student voters that was eventually settled by the OMB, and followed by an investigation supposedly centred on Councillor Glover’s conduct during the process. Boundaries were also on the minds of Councillor’s Scott and Reitzel, who called on the city to hold a referendum to allow their districts to separate from the City. The Mayor was quick to rule this out of order. While things got messy inside Council chambers, downtown Kingston was similarly in shambles thanks to phase two of the Big Dig, which was miraculously completed just in time for the Canada Day Parade. Moving up Princess Street into Williamsville, controversy erupted over plans to create bike lanes and remove on-street parking.  All this, and we have not yet touched on the city’s ongoing pursuit of a casino, the messy return of Queen’s Homecoming, the closure of Kingston Penitentiary, potential reversal of line 9 and the pending retirement of Kingston’s longest-standing MPP, John Gerettsen. In retrospect, our final poll of the year asks:

The theme of one step forward, two steps back, rings true to me when I think back on 2013.  While Queen’s Homecoming was reinstated, it also brought back an illegal street party on Aberdeen.  Kingston Pen closed on schedule and proved its worth as a viable tourist destination, and yet developers pitches could marginalize its historical significance.  The two new franchise restaurants occupying long-standing vacant storefronts in downtown Kingston were initially seen as positive, however their presence contributed to the demise of a few locally owned, independent dining establishments.  Other undeniably negative headlines included KCVI making Canada’s top ten endangered places list, the vandalism of Sir John A. MacDonald’s statue and the list goes on.  While 2013 wasn’t all bad, I can’t help but look towards 2014 with great anticipation and hope for better thing for the Limestone City.

Which local headlines will do you remember most from 2013?  Drop off your comments and wishes for 2014 below.

Thanks to Jon Glittenberg for today’s photo.

One thought on “The Year That Was”