Home
Culture
Entertainment
At the movies in Kingston: March 29 edition 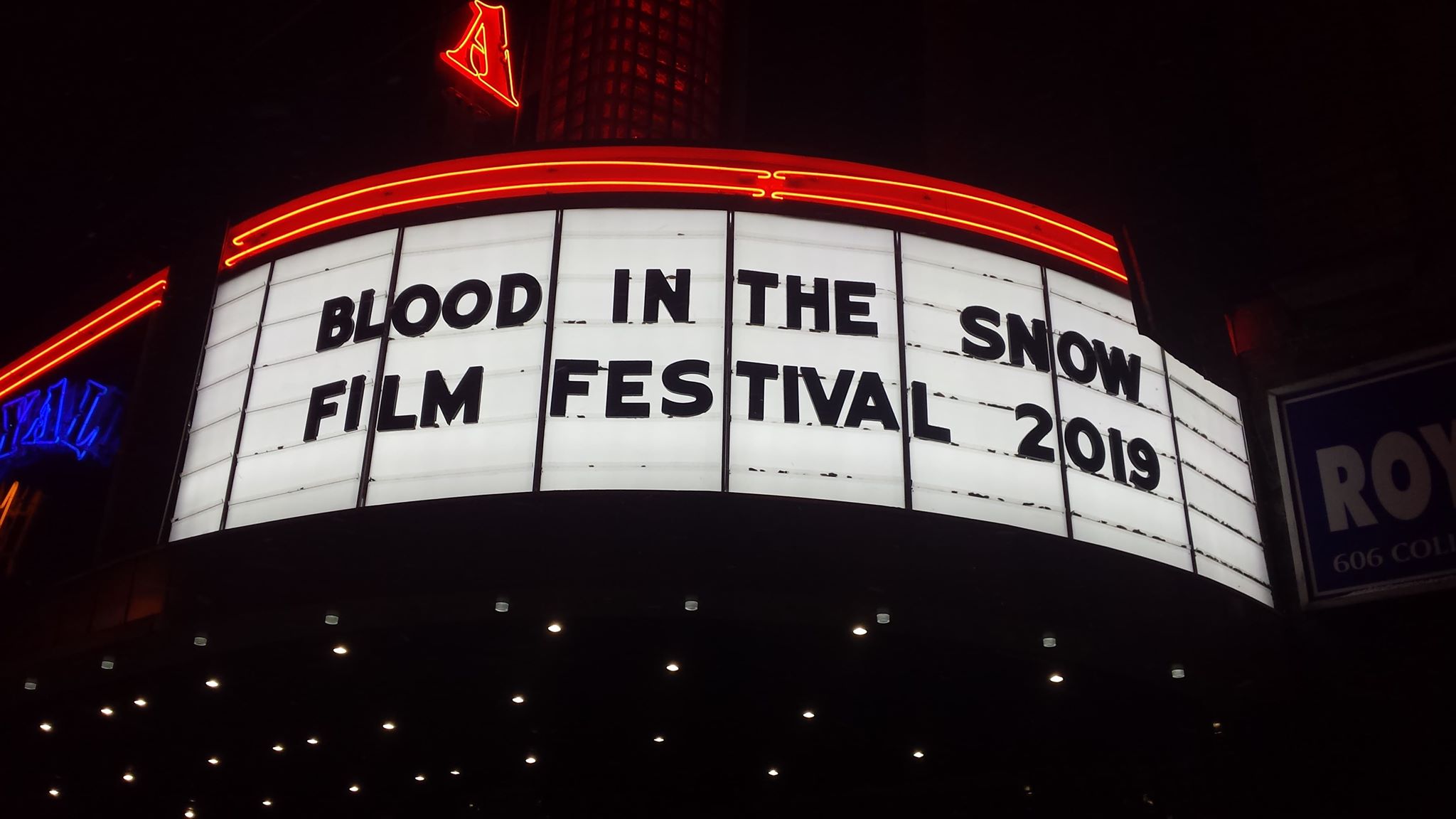 Welcome back to At the Movies in Kingston. This weekend movie goers will believe an elephant can fly.

Here is what is new at the Kingston theatres for the week starting Friday, Mar. 29, 2019.

Soaring on to the big screen this weekend is the live action remake of the classic Disney cartoon Dumbo. Staring Michael Keaton, Danny DeVito, and some amazing CGI effects, this weekend will belong the cute little pachyderm named Dumbo.

Us and Captain Marvel continue their successful runs at the box office as well as The Lego Movie 2 and How to Train Your Dragon 3.

To make your plans for this weekend, check out the link below for showtimes for all films at Landmark Cinemas.

Matthew McConaughey returns to the big screen in The Beach Bum. In what is probably the most ideal role to date for the actor, McConaughey plays a rebellious stoner named Moondog. The movie follows Moondog as he attempts to navigate life on his own terms. (Sounds like a biopic of the actor)

Saturday has the Metropolitan Opera return to the big screen with the 12:00 pm showing of Die Walküre.

The Saturday morning 10 am Family Favourites is the animated tale Racetime. The film is about kids competing for supremacy on their street via a sled race, and how the seasoned racers compete against some athletic newcomers.

You can also check out Dumbo at Cineplex.

For further information about showtimes at Cineplex Odeon, check out the link below.

Starting this week at The Screening Room is Capernaum. The movie is about a young Lebanese boy named Zain who sues his parents for the ‘crime’ of giving him life. Capernaum won the Grand Jury Prize at the Cannes Film Festival.

Apollo 11 opens this week as well. Using archival footage of the real mission, audiences get a chance to see the tale of the first moon landing in a whole new perspective.

The Screening Room is also hosting the Blood in the Snow Canadian Film Festival. Four films that aim to showcase Canadian filmmakers of horror and underground cinema take place on Friday March 29 and Saturday March 30. The four films at this event are Berkshire County, Darken, Boneyard, and Alive.

For further details about times and movies playing at The Screening Room, check out the link below.

Dumbo will offer a treat for the whole family this weekend, while Us will continue to frighten film goers.

If you are leaning towards something more real, then They Shall Not Grow Old is still playing at The Screening Room. Apollo 11 would be another excellent documentary to check out on the big screen.

Horror fans may have shown a lot of love for Us last weekend, but if you are looking for something unique and different, then the Blood in the Snow Canadian Film Festival would be just the ticket for you.