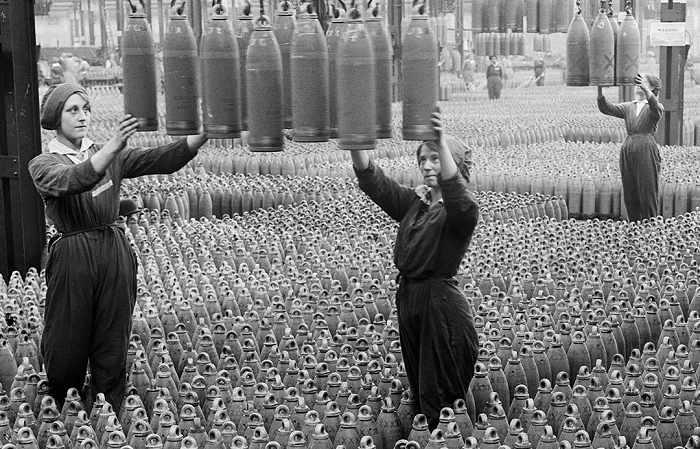 Between 1914 and 1918, more than 22 million soldiers were wounded and some nine million were killed. An estimated 7 million civilians were also killed. For a relatively nascent Canada, it turned out to be the deadliest war ever fought: close to 61,000 Canadians never came home again.

The World Remembers is a non-profit installation project that is based in Canada, but will be featured in Kingston this month as part of a memorial to the WWI centenary years (2014-2018). During each of these years for the month of October until November 11, names of those killed during the conflict one hundred years prior will be put on display for commemoration. This month, a staggering 525,000 names will appear. They can be viewed at the Central Branch of the public library at 130 Johnson St.

Kingston, of course, has a very rich military history, and doubtless there are a number of people in the city that lost relatives to WWI. The installation is programmed so that each name will appear at a precise minute of the day. For anyone interested in seeing their relative’s name displayed, the website for The World Remembers has a search function that allows you to enter the name and find out exactly when it will be displayed.

As November 11th approaches, this project allows people in Kingston to pay their respects not just on one day, but also throughout the course of the entire month. Further, seeing the sheer volume of names on display gives a better sense of how truly devastating WWI was, and reminds us that these aren’t just names, but people with families and histories.

All names are on display at the Central Branch until November 11, and you can search the names through The World Remembers and learn more about the project here.

Photo credit to The World Remembers.