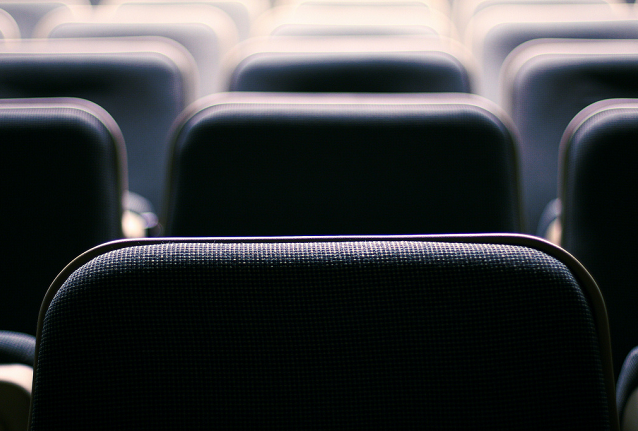 Over the past few years, I have come to realize that I am a die hard cinephile, and just so we’re clear on what that means, I am an avid film enthusiast. I watch movies daily, sometimes over and over again, and often without regard for the critical acclaim, or lack thereof, of the film being screened. I tend to source the bulk of my movies via the local rental shop, but that’s partly owing to the fact that the Cineplex, Empire Theatre and seasonal Drive-In only deal in Hollywood blockbusters. Yes I have a soft spot for them too.  Aside from festivals such as KCFF and ReelOut, the only place in the Limestone City to get your fix of independent and offbeat films is the beloved Screening Room. Or at least it was.

Yesterday, one of our readers pointed out that the The Screening Room, a 2-screen theatre specializing in alternative and indie features, is for sale or lease. All the gory details are provided via the following advertisement which appeared on Kijiji:

I don’t normally write about local businesses coming and going, but the Screening Room has a very special place in my heart.  I can still remember the first time I visited our independent, hole in the wall theatre back in the first year of my under-grad. It was a glorious experience that was devoid of long line ups, lengthy commercials and pre-screening trailers, and the ticket price was easy on my empty wallet. Sure the chairs weren’t as comfortable, and the screen not as large as what was available at large cinema chains, but I was sold on the charm, and the on-screen product, which you could not get elsewhere. Over the years I returned regularly, introducing this downtown gem to friends and out of towners, who instantly appreciated what The Screening Room is all about.

In this day and age, anyone can go to their local multi-mega-plex and pay upwards of $15 a ticket for the latest 3-D concoction bought and sold by Hollywood’s biggest studios. While independent theatres aren’t unheard of, they are fast becoming a dying breed, and the thought of losing our Screening Room is rather disturbing. Without knowing what the future has in store for the business, I want to take this opportunity to thank the theatre’s curators for their tireless efforts, and for bringing such an array of fantastic indie films to Kingstonians. I truly hope that the right person will come along, and keep the reels spinning, and kernels poppin’.

What are your thoughts on the sale, lease and potential loss of the Screening Room?

Thanks to eflon for today’s accompanying photo.