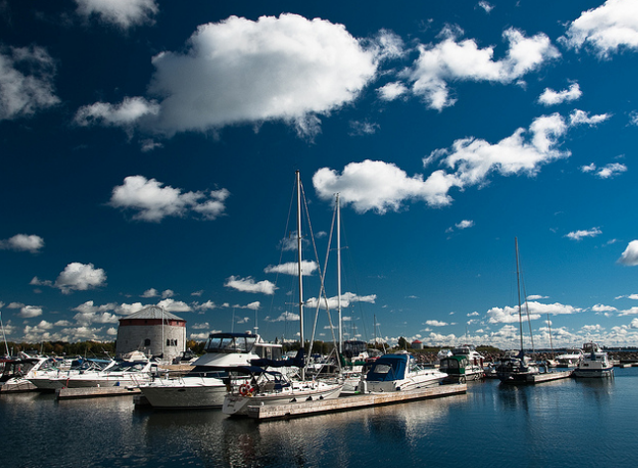 I’m sure you all, at the very least, have heard of The Mahones and most of you have probably seen them live at least once too.  This Celtic Punk band formed in Kingston is 1990 and is still going strong.  After years of somehow always missing them, Harvey and I finally made it out to their show last night at The Mansion.  If you have never seen The Mahones, now is the time to do it.  They are celebrating their 20th Anniversary this year with a world tour to release their latest album “The Black Irish” and to top it off, their song was used in a major scene in the Oscar-nominated film The Fighter.  Talk about staying power!  They packed The Mansion last night and do so every time they’re in town.  If you missed them this time, don’t worry!  They’re true to their hometown and usually come to play for us at least once or twice a year.  Here’s a sample of what you missed, make sure you mark it on your calendar next time they come around.

Happy Friday, folks!  Looks like spring out there to me!

This week’s inspiring photo was submitted to our Flickr pool by jj8rock, also known as Lito Ochotorena.