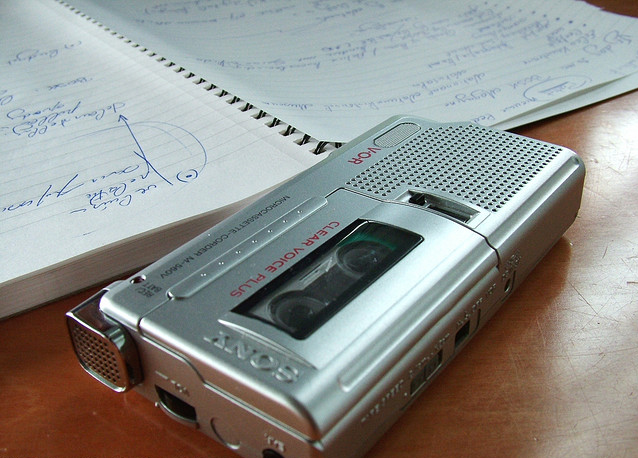 The final exam in my first year French class included a 15 minute conversational interview, where the challenge was to wow the prof with a long-winded response to a single question.  The questions were, as you’d expect, very open ended.  And as luck would have it, I drew the age old noodle scratcher: if you could have dinner with five people, living or deceased, who would they be and why?  I don’t remember who exactly I had dinner with, or perhaps my selection is too embarrassing to recall, but suffice to say I was able to ramble on and get a decent grade.  Nowadays I am sure my list would be entirely different, especially if the question was limited to local individuals. Would I invite current Mayor or a past one, the head Librarian, the guy who picks up our recycling, that old man who parks his car downtown and blasts big band, or a chef at a local restaurant?

Over the past few years, Kingstonist has been doing our best to interview provincial and federal government as well as mayoral candidates.  We’ve caught up with Glen Fast, conductor of the Kingston Symphony, Jason Anderson, Kingston Canadian Film Festival’s Director of Programming, Virginia Clark, music promoter extraordinaire, The Gertrudes and a handful of local authors, musicians, film makers and so on.

Recently, the team sat down to identify some interesting individuals who we would enjoy interviewing, and you might enjoy reading about.  In an effort to take guessing out of the equation, we’re asking: who do you want Kingstonist to interview?  So long as they’re local and still alive, we’d love to learn about and introduce new personalities to our readers.  Drop off the names of do-gooders, sensational bands, creative types, and anyone else who’s overdue for a feature interview with Kingstonist!

Thanks to smiling_da_vinci for today’s photo.