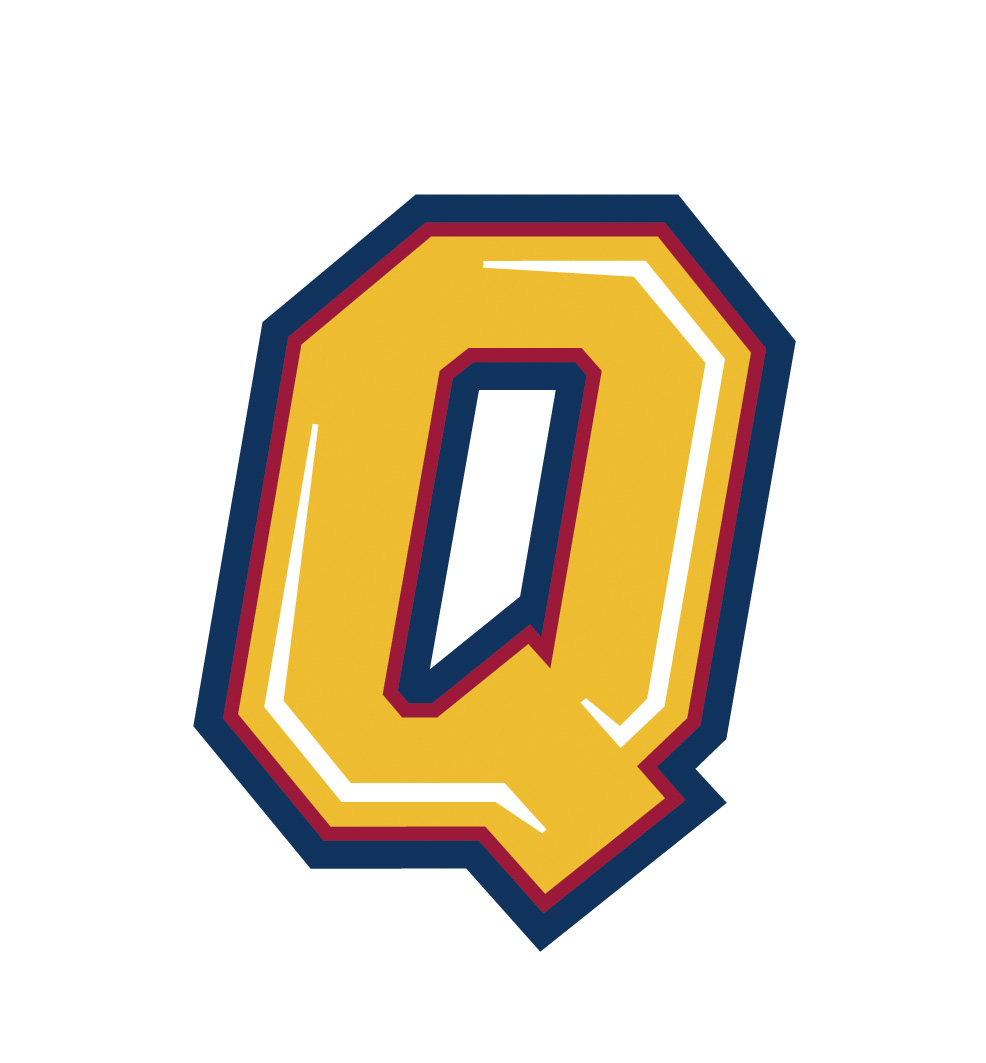 It was a busy weekend for the Queen’s teams, and one that saw the Golden Gaels dominate on the ice, and on the volleyball courts. Here’s a look at what happened in the world of Queen’s University sports from Friday, Jan. 18 to Sunday, Jan. 20, 2019.

WOMEN’S BASKETBALL – Lavergne has 27 in loss to Ottawa, Gaels fall to Ravens