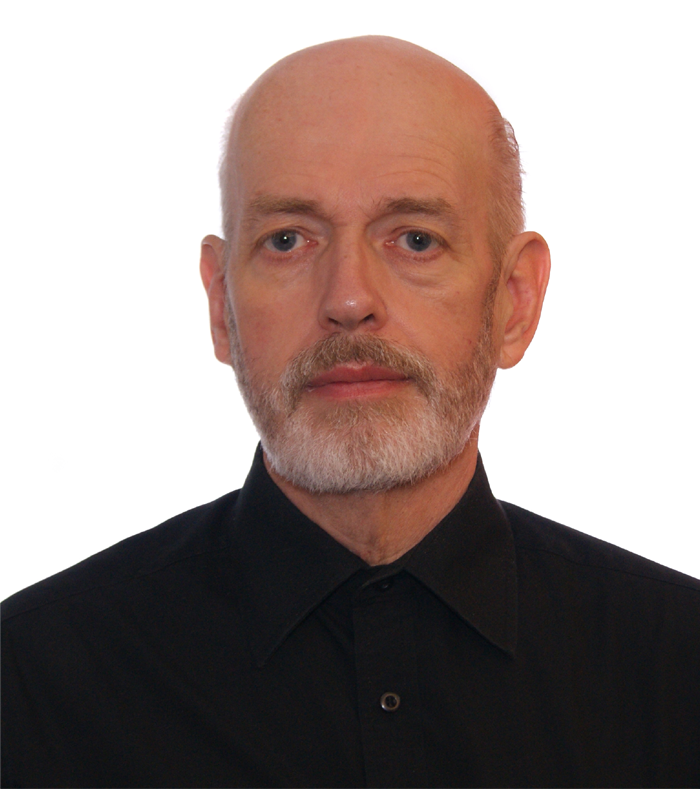 Scott Foster is admittedly, and perhaps proudly, not a politician. That said, his interest in municipal affairs can be traced back to the early 1980s when he served on the City’s Planning Board, the Local Architectural Conservation Advisory Committee, and unsuccessfully bid ran to become the Public Utilities Commissioner. Originally from Winnipeg, Foster has lived in Kingston for over four decades, while he decided to enter in the mayoral race to affect some real change at City Hall. A graduate of the University of Washington, his self-financed campaign has been bolstered by his affinity for policy development.

Long ago, I served on the City’s Planning Board and unsuccessfully campaigned as a candidate for Public Utilities Commissioner. I’ve lived here for forty years. Seeing the mess of things created by City Council since amalgamation, and particularly in the last four years, I decided to challenge the incumbent mayor and bring several issues before the voters. Now, it’s a wide open election, (with no incumbent), but the voters need to know what the candidates will do about those issues. Delay, have consultants study them, and do nothing, (or, the wrong thing); or, will they take action? I would take action; and, with no political baggage, I would do what is best for everyone in Kingston, (not favouring developers, businesses, unions, and other cronies). It’s an opportunity to change City Hall from the status quo, and, for that, I think that I’m the best candidate running.

I am totally against allowing a casino being located in Kingston. I ask everyone to vote: “No.” There aren’t enough benefits from a portion of the slots revenue to justify the problems and harm that locating a casino, here, would cause.

When City Council votes to take funding away from three emergency shelters and the food program at The Gathering Place, I worry that this City is turning its back on the most vulnerable in our community. Only 145 units of “affordable housing” were created in the past four years, (most by subsidizing rents in existing apartment buildings or new ones being built). That is shameful, and certainly “affordable housing” wasn’t the priority that City Council promised four years ago. More was said about “dog parks” in the Rideau Heights Regeneration plan that about a “library,” (which was supposed to be located in Rideau Heights). Where were the priorities for the present City Council? The next City Council could do much more!


I would ask KEDCO to steer away from its focus upon Kingston’s tourism and to look at getting companies promoting and developing new technologies to locate their operations in Kingston. I have drafted a by-law for the deferral of development charges and impost fees, (similar to what Hamilton implemented and that brought over a billion dollars in new development to that city), for Kingston. So, let’s get real jobs from businesses and industry that will want that enticement, (which will cost taxpayers nothing).

A third crossing is overdue. Traffic on the La Salle Causeway is often running at capacity, and it cannot be expanded for geological reasons. Kingston Transit needs to increase its usage above 10%, but not at the expense of the third crossing, (which can be funded by development charges, “green bonds” from Ontario,Kingston tends to struggle with respect to striking the right balance of transportation options and infrastructure. Many residents argue that a third crossing is long overdue, while others see this project as being financially irresponsible. Are you in favour of investing in the development of a third crossing, or do you feel that city funds would be better spent in other areas of improving our transit system?

A third crossing is overdue. Traffic on the La Salle Causeway is often running at capacity, and it cannot be expanded for geological reasons. Kingston Transit needs to increase its usage above 10%, but not at the expense of the third crossing, (which can be funded by development charges, “green bonds” from Ontario, the New Canada Building Plan from Ottawa, and long-term debentures.

First, bring jobs to Kingston. I want my draft by-law for the deferral of development charges and impost fees passed by Council. The Greater Kingston Chamber of Commerce and KEDCO want this policy, and I agree that it will help Kingston to grow.

Also, get rental housing fixed. I want my draft by-law for the licensing of residential rental units passed by Council. This should end the causes of the “student ghetto” around Queen’s and bring all residential rental properties up to the City’s standards of health and safety. It would spell an end to slumlords and the substandard living conditions that too many tenants suffer in Kingston.

The City needs a new Official Plan. It hasn’t really been fixed since amalgamation. It’ taken three years and the threat of an Ontario Municipal Board legal action just to get some overdue amendments that will allow a second shopping center east of the Cataraqui River. If a developer has a project that complies with the Official Plan, pass it, get it done; but, if the project conflicts with the Official Plan, reject it and tell the developer what amendments are needed to make it workable. This hasn’t been done, and City Council has approved ridiculous projects, such as an 18-storey apartment building next to the Lions Civic Gardens, (that would create an obstacle in the flight path of the local airport). We need to expand the airport, (or lose business), but this nonsensical handling of ignoring the Official Plan, (which limits apartment buildings to 10-storeys), has got to end.

We also need to put the brakes on to stop closing emergency shelters, food programs for the needy, and a “rapid re-housing” program that simply takes homeless people off the streets and puts them in subsidized apartments, (without much regard to programs to address their problems with substance abuse, the legal system, and mental illness). Kingston has idle resources and housing that could be used for “transitional housing” but has ignored implementing this approach to getting homeless people back on their feet so that they can afford to rent their own home.