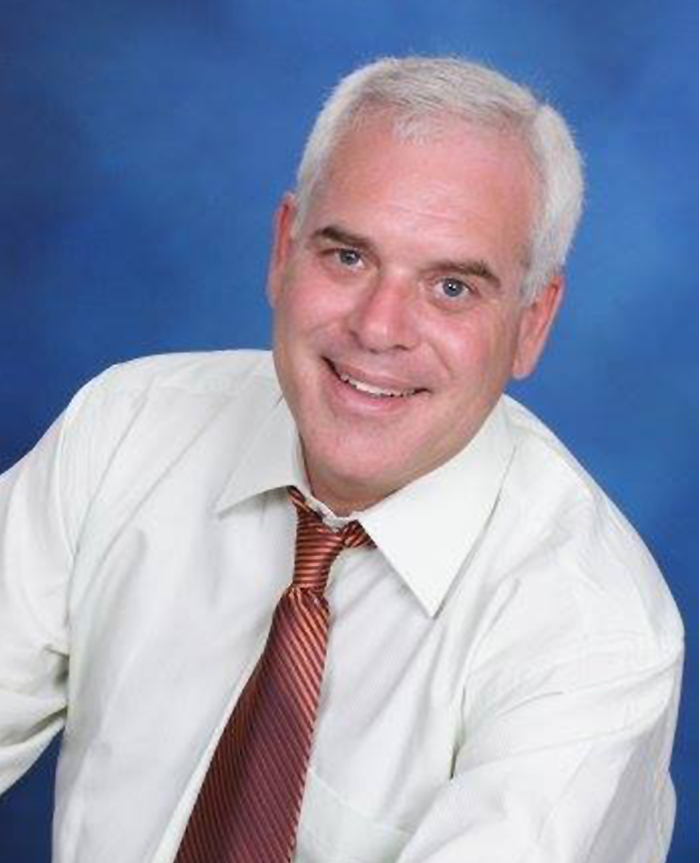 Our final mayoral candidate interview features the current councillor for Cataraqui district, Rick Downes. Downes’ record on the municipal stage includes past stints as the school trustee for the former Frontenac County Board, numerous terms as the councillor for King’s Town district, and two unsuccessful bids to become Mayor of Kingston in 2006 and 2010 respectfully.  He’s served on Board of Health, the Children’s Aid Society and the Cataraqui Conservation Authority, and championed various initiatives including the city’s “smoke free” bylaw.

I think I would make a great mayor because I have a strong track record as a City Councilor on balancing issues of development, economic progress and helping the less well off in our community. I was a strong advocate in 1999 the 1% infrastructure tax. Since then, our city has gone from being a basket case to the envy of the rest of the province. We have invested in capacity, which promotes our local business, but also keeps our existing businesses growing. I can also bring people together, as I did working on a by-law to helped usher in the city’s no-smoking bylaw and develop a policy to bring new family doctors to Kingston. I worked together with Council to get these in place, and I will bring together council if elected mayor.

I voted no on the casino, personally I am against the casino, and I believe the economic and social costs outweigh the benefits by any measure. However, I recognize this is an emotional issues for the people of Kingston and encourage people to vote in the referendum, so that we can follow the wishes of the people. So get out and vote!

It’s unfortunate people feel that way about city services. I have long been an advocate for efficient and effective city services. I have lobbies to increase the amount of bike lanes, where it makes sense, to ease traffic, and I’ve been a supporter of express buses so people can get around the city easier. If elected, I plan on doing a review of cities services to lower bureaucratic walls between departments. I think we can do better.


If elected, I plan to appoint a Council-led review of the KEDCO mandate and governance model to better integrate its activities with the City of Kingston and Kingston Utilities. I also see potentially an expanded role for KEDCO, not just in trying to entice new businesses here but providing support for existing companies. I think it can do more for the city.

I have been in favour of a transit strategy that promotes bike lanes and express busing. If we can get people to take transit, it will ease congestion at peak times. I am in favour of the third crossing if we can get the province and the federal government to cover a third of the costs each. I have a good working relationship with my federal and provincial counterparts, and I believe as mayor I could get this done.

I think first we need to unite council and make sure that the new council works for everyone. We’ve seen a divided council over the past several years and I think the people of Kingston deserve better. Before we tackle our transit, sustainability and economic issues, we need to ensure we have a city government that works for everyone in Kingston. My door will always be open to city councilors. By working together, we can help grow our economy, address poverty, and make Kingston a more livable city. I believe I have the experience, the leadership skills, and the track record to do this. So on October 27th, please vote Rick Downes as Kingston’s mayor