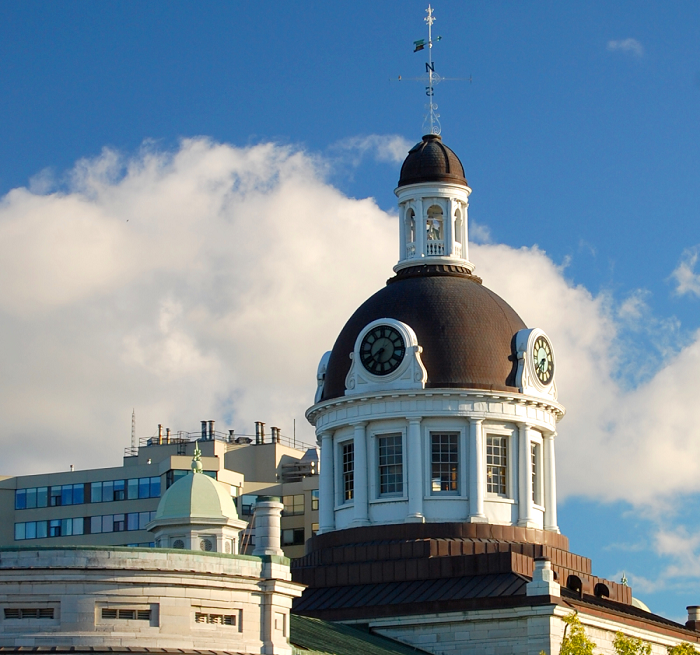 “Civic Holiday” is the most widely used term for this glorious day off, but did you know this title is actually only officially used in Nunavut, the Northwest Territories and Prince Edward Island? The Civic Holiday is known by many names across the country. It is British Columbia Day in BC; New Brunswick Day in NB; Saskatchewan Day….you get the idea. However, some provinces and municipalities have chosen other names for the holiday.

Provincial legislation in Ontario allows municipalities to name the holiday in honour of a local historical figure or event, so names vary from one city to the next. In 1968, Toronto officially renamed the holiday “Simcoe Day” after the first Lieutenant-Governor of Upper Canada – the man who initiated the abolishment of slavery in Canada.  An attempt was made to spread this title across the province but failed, allowing municipalities the chance to choose their own name. A few examples are Joseph Brant Day in Burlington; Colonel By Day in Ottawa; John Galt Day in Guelph; Terry Fox Day in Manitoba…and the list goes on.

So, here’s an interesting question: what do we call it in Kingston? As of now, we’re still going with “Civic Holiday” around here but we think it’s time to give this long weekend an authentically Kingstonian title.

Kingston city council has recently updated the city’s commemorations policy and the renaming of this holiday could be an excellent opportunity to put it to the test. The new guidelines for commemorations – such as hanging plaques and erecting monuments – place importance on recognizing segments of the population who have not been previously acknowledged in this way. Other criteria for choosing a worthy subject include:

Considering these guidelines, this week we want to know:

What name should Kingston give the August Civic holiday?

In a city as historical as Kingston, it seems like it should be easy to come up with some contenders for the Civic Holiday commemoration, but in a way, the amount of historical significance in our city makes it hard to narrow the options. Also, while we continue to work to change this, there is still a strong underrepresentation when it comes to commemorating the accomplishments of women, Indigenous people, Francophones and ethnic and cultural groups in Kingston.

Who or what would you commemorate by changing the name of today’s holiday? What part of our history have we failed to acknowledge and celebrate in Kingston? Take this opportunity to learn more about the folks on our list and tell us who or what else you think needs to be acknowledged in the comments below.

Thanks to John Vetterli for today’s photo.

One thought on “What name would you give the August Civic Holiday?”