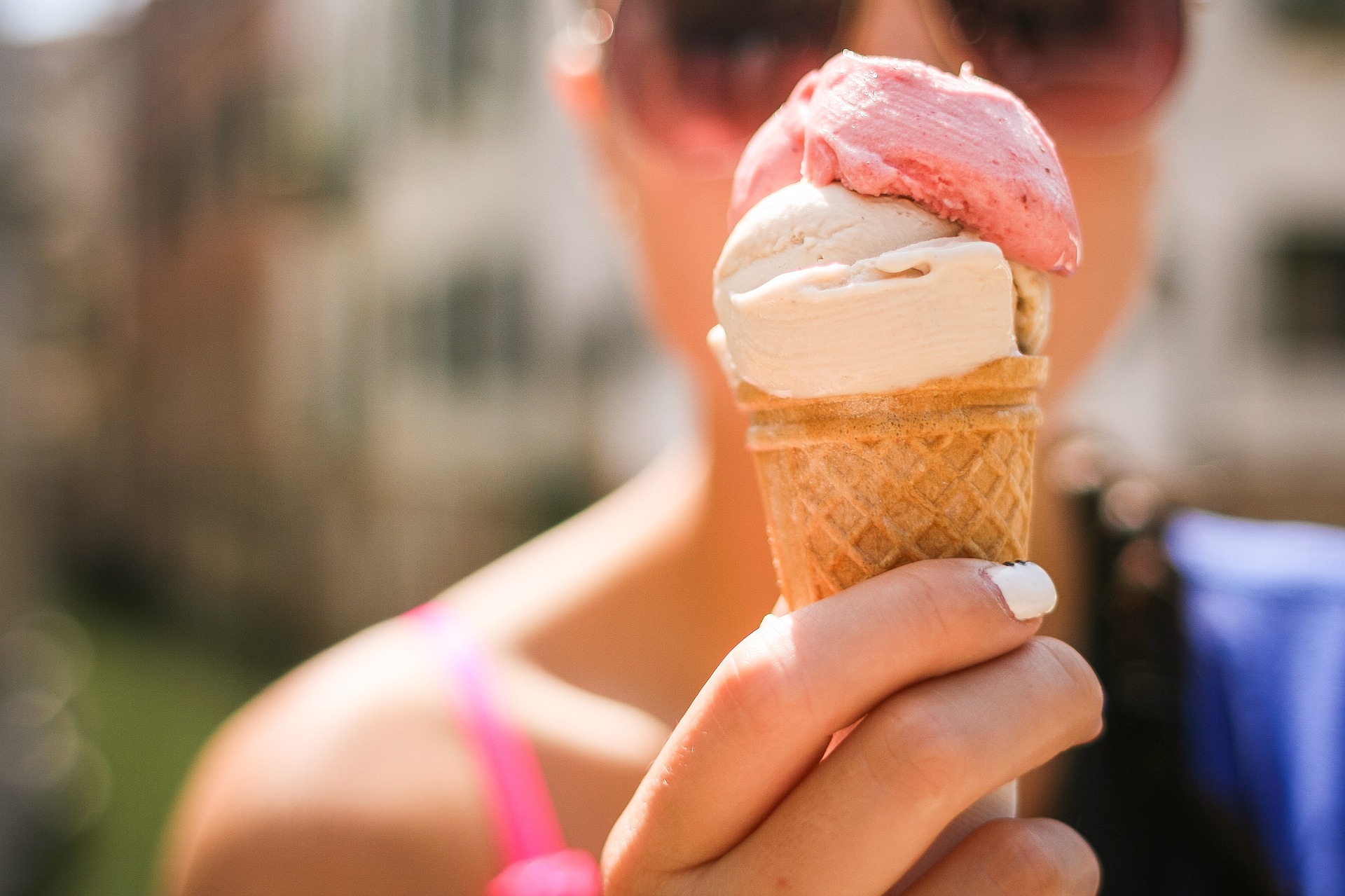 It seems that winter is (finally) behind us, and that means summer isn’t far away. And if summer is coming, so is ice cream (and gelato and frozen yogurt) season!

We took at a look last week at some of Kingston’s best options for dessert, but we decided to let ice cream have a poll of its own because there are so many options. But alas, there is one fewer! Laura Secord, a Canadian classic and the only ice cream store in the Cataraqui Centre, closed as of the last weekend in April, 2019. It had been in the mall for as long as I can remember, and in the same location, too, I think. It outlasted Ben & Jerry’s and several others, and leaves a void in Kingston’s biggest shopping centre.

In the frozen yogurt category, most recently, Menchie’s closed its downtown location quietly a few weeks ago, though it, too, outlasted a lot of competition. Several years back there were four or five frozen yogurt-only shops, and now there are none, save for Yogen Früz locations in the Cineplex Odeon movie theatre and Pita Pit locations – though most ice cream stores do offer frozen yogurt and other chilly alternatives.

While you get can get ice cream at any corner store or supermarket, and there a few spots to get a cone of Kawartha Dairy Ice Cream or Slicker’s, we’ve decided to focus on outlets that sell their own product.

White Mountain has been a mainstay of downtown Kingston for over 30 years. Mio Gelato opened up just a few doors down offering a gelato as a slightly different alternative to ice cream, but still just as tasty. Mile and a Quarter opened in the west end just last year, boasting 55 flavours of soft serve. Reid’s Dairy is another west end classic, and of course there are three Dairy Queens to choose from and a Baskin Robbins.

Now it’s time for you to tell us what your favourite spot is to get a cold headache! Pick from the poll below and let us know in the comments.  You can also check out two previous polls (one from 2012 and one from 2016) that Kingstonist ran on this very important matter.