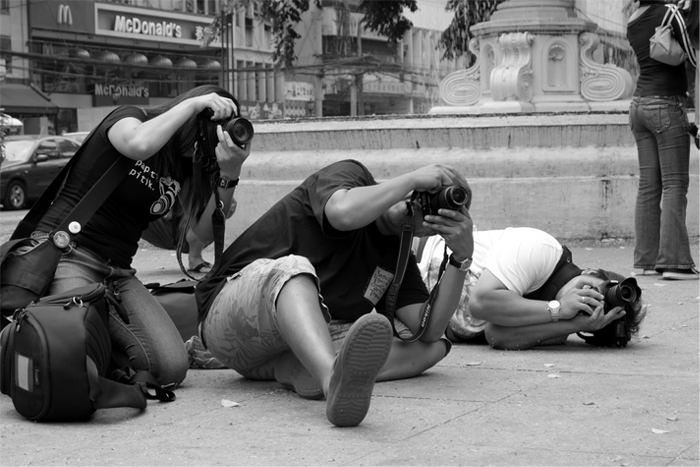 Submit your best photos of Kingston. Twice a year Kingstonist challenges local shutterbugs to submit their best photos taken in and around the Limestone City for consideration in our Greatest Photo Contest. The format hasn’t changed much since we ran our first photo contest a few year’s ago, and the submission process couldn’t be easier. Head on over to Kingstonist’s Flickr group and start uploading however many photos you want us to considered for our Greatest Photo Contest, December 2016 edition. It doesn’t matter if they were snapped today or 10 years ago, so long as they are truly local, and honestly yours. Hopeful contestants will have until midnight on December 3rd to submit until their heart’s content. From there, Kingstonist’s jury will carefully comb through the submissions we’ve received since our last Greatest Photo Contest and come away with a small group of finalists. Last but not least comes the fun part, where we turn to our readers and friends to vote for their favourite photos. With prizes and bragging rights to join the elite list of past winners, we hope you’ll join in the fun and take part!

Photo credit to The Preiser Project.