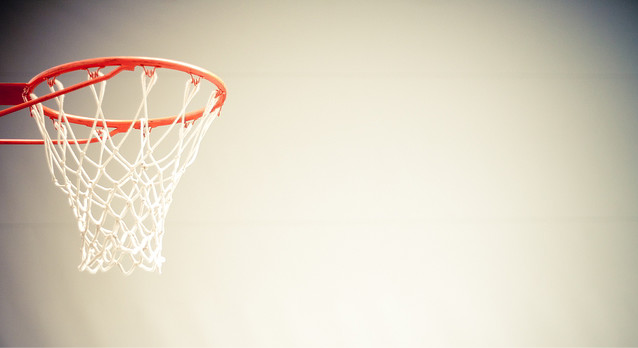 Unless you’re a die hard fan of hoops and hardwood, chances are you are likely unaware that Canada is fast approaching the arrival of our very own National Basketball League.  Admittedly I had not heard of the NBL until a few days ago, however I was pleasantly surprised to learn that investors were interested in bringing a team to Kingston, while the league had already confirmed franchises in Halifax, Saint John and Quebec.  Can you imagine, the Limestone City and the K-Rock Centre becoming home to a new national basketball team, and a part of it’s inaugural season?  Well keep dreaming, because the deal has fallen through and investors have moved on and shifted their sights on Moncton.

According to City officials, the deadline to ink the deal did not leave enough time to complete the necessary due diligence required to determine whether or not the team was viable, and if the K-Rock Centre could be shared with the Kingston Frontenacs. The proposed deal would have also required the City of Kingston to invest $100,000 to purchase basketball flooring, nets and shot clocks in order to convert the KRC’s ice surface into a basketball court.  Regarding Kingston’s decision to bow out, interim NBL President, Andre Levingston, stated:

It’s unfortunate that the City of Kingston and the ownership group could not come to an agreement for this year, but we are very confident, optimistic and excited that we will reach an agreement with the City of Moncton in time for the 2011-12 season.

While details of the negotiations, specifically where they fell through, aren’t entirely public knowledge, the NBL also hinted that the under performing K-Rock Centre may have been the biggest stumbling block:

The K-Rock is a beautiful new arena that they seemed needed helping drawing fans and sponsors to, so we thought it was a no-brainer quite frankly. Perhaps a new group will surface and they can look to join in 2012-13.

To be honest, I am not convinced that an NBL franchise is the right fit for Kingston’s hockey obsessed market, but I am disappointed the deal fell through so quickly.  On one hand it’s never a good idea to throw good money after bad, however the question remains as to whether or not passing on a franchise was the right decision.  Surely the $100,000 start up cost was just the beginning, as there would have likely been additional tax payer funding required to support the team down the road.  Perhaps only time will tell if Canada can even sustain a basketball league. And if it is successful, how long will the line up be in future years if Kingston decides to chase a franchise?

What are you’re thoughts on Kingston’s ability to support a NBL franchise.  Do you think city officials made the right call given the circumstances?

Thanks to shockmotion for today’s photo.

11 thoughts on “Kingston Bows out of NBL”