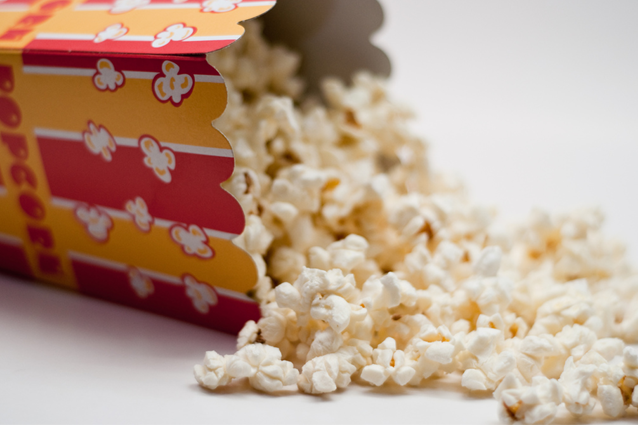 One of my four favorite seasons has finally arrived, and the signs are all around us.  While walking home from the Skeleton Park Music Festival on Sunday, I spotted two teens sloppily making out on a picnic table, with two half empty bottles of Mike’s Hard Lemonade.  Summer lovin’, ain’t it a blast.  More traditional signs and summer rituals include the occasional treat from White Mountain, tending to and enjoying our vegetable garden, as well as nights at the local drive-in.  Regarding the latter, while we’ve already visited Kingston Family Fun World’s drive-in once this summer, the current and upcoming lineup of Hollywood blockbusters is less than stellar.  While interesting flicks including The Last Airbender and Inception are scheduled for release next month, thankfully Movies in the Square is once again picking up the slack, and offering free entertainment under the stars.

Downtown Kingston recently announced the 2010 schedule of upcoming movies in Springer Market Square.  Similar to last year’s lineup, there is a decent selection of family-friendly flicks and classics that span the past few decades. A complete rundown is as follows:

Last year, my only bit of constructive criticism was that the schedule needed to include some more adult and teen friendly films.  At the risk of sounding like a broken record, I think the same could be said about this year’s selections.  While some of these films are bound to appeal to a wide audience, I guess I’m looking for more action and adventure.  That said, Movies in the Square is well attended, and therefore, perhaps it would be unwise to tinker with the winning formula.  What say you?  For regular attendees, is this a great lineup that’s bound to get you out?  And for those who’ve never been, are you likely to take in a Movie in the Square this year?  If not, what film would it take to get you out?

Thanks to wahlander for the delicious, buttery popcorn photo.