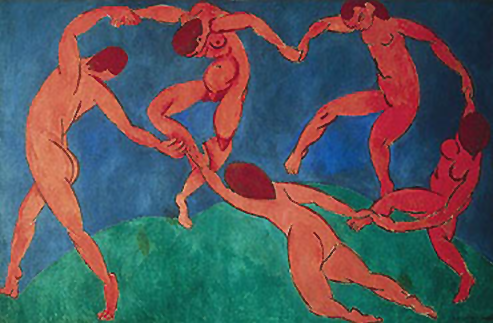 At the end of this month The Kingston Symphony will take on one of the musical masterpieces of the twentieth century – Igor Stravinsky’s Rite of Spring.

Scored as a ballet, the work premiered in Paris on the 29th of May, 1913. The show began innocently enough with a performance of Les Sylphides. Then Stravinsky took the stage, beginning with a loud, pulsating, dissonant chord; the dancers moved in jarring motions wearing unusual costumes and telling a bizarre story of pagan sacrifice. The display was met with hisses and catcalls and it was all the producers could do to avoid a full-out riot. Stravinsky was furious at the audience reaction but still felt content that the music served its purpose by instilling its true spirit in the listener. Harvard music professor Thomas Kelly agrees: “The pagans on stage made pagans of the audience.”

The thrilling live performance of this music will be accompanied by Tchaikovsky’s Overture from Romeo and Juliet, Ravel’s Bolero and Creston’s Concerto for Marimba. The concert is scheduled for two performances on Saturday March 29th at 8pm, and Sunday, March 30th at 2:30pm, both at the Kingston Gospel Temple.