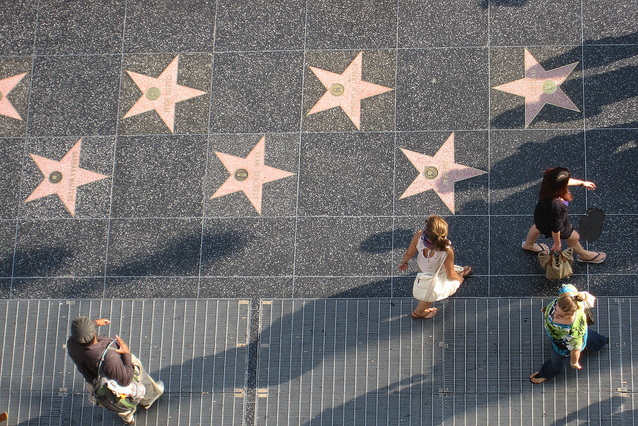 Last week, City Council passed a highly contested motion to rename the lower half of Barack Street to celebrate Kingston’s own, The Tragically Hip. Amongst the various other commemorative proposals brought forward, Council also approved the establishment of a Walk of Fame, which will effectively serve to recognize other notable Kingstonians. While details including funding and location ate still fuzzy, the most important aspect of this future landmark depend upon the criteria and process for selecting honourees. The Limestone City has numerous deserving candidates from various segments of society including recording artists, actors, writers, athletes and historically significant political figures. Accordingly, this week’s poll asks:

Who should be we place on the Walk of Fame after the Hip?

It’s almost a given that the Hip will be the first group represented on the Walk of Fame, but what about future inductees? Should our Walk of Fame be a shrine to celebrities of pop culture, or are local philanthropists and political do-gooders equally deserving of representation. And what should we do with the likes of Avril, Ryan Malcolm and those who were local residents only during their post-secondary years? What criteria for selection would you like to see the City adopt? Should there be a limited number of inductees aloud in the early years? Is City Council or another working group best suited to decide who should be immortalized in concrete, or are citizen generated petitions the best way to go?  Drop off your thoughts below.

Thanks to Alamagordo for today’s photo.

4 thoughts on “Does Kingston Deserved a Walk of Fame?”