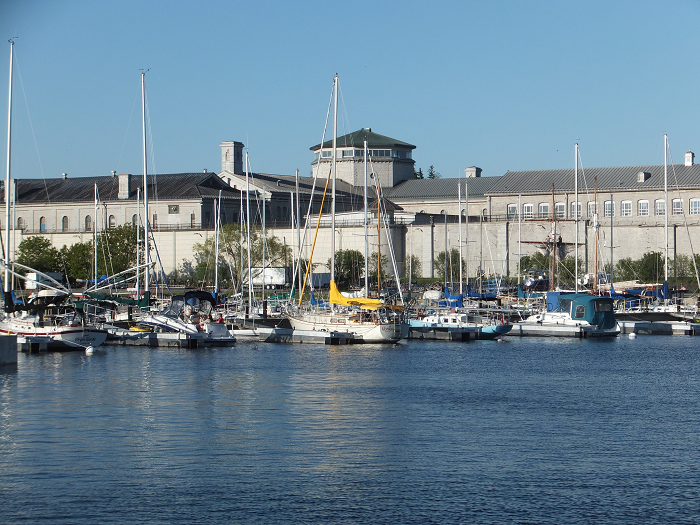 Attend the Kingston Penitentiary and Portsmouth Olympic Harbour Workshop. Since its closure in 2013, many ideas have circulated regarding the future of the Kingston Penitentiary. Should it be torn down? Or maybe it should be redeveloped into condos or a museum or a world-class sailing centre. In the time since its closure, the pen has been opened for tours which have been wildly successful. The first round of tours were opened up as a fundraiser that raised over $30,000 for Habitat for Humanity and this past summer we saw the official first long term run of tours from May-October 2016. St. Lawrence Parks Commission recently announced that the tours will continue this spring. Despite the popularity of these tours, questions are still circulating about what to do with the building and the neighbouring Portsmouth Olympic Harbour. This week we challenge you to attend the 3rd in a series of city run workshops where the emerging strategic vision for the former Kingston Penitentiary and Portsmouth Olympic Harbour sites will be revealed. There are currently 4 designs that have been drafted based on public input received through meetings, focus groups and an open house held this past October. The 4pm workshop has already been filled to capacity but a second one has been added at 6:30pm. Both workshops take place on Monday, February 27th at the Portsmouth Olympic Harbour Press Lounge located at 53 Yonge St. Workshops are open to the public and free to attend. Registration is required. Register by emailing Graham at [email protected].