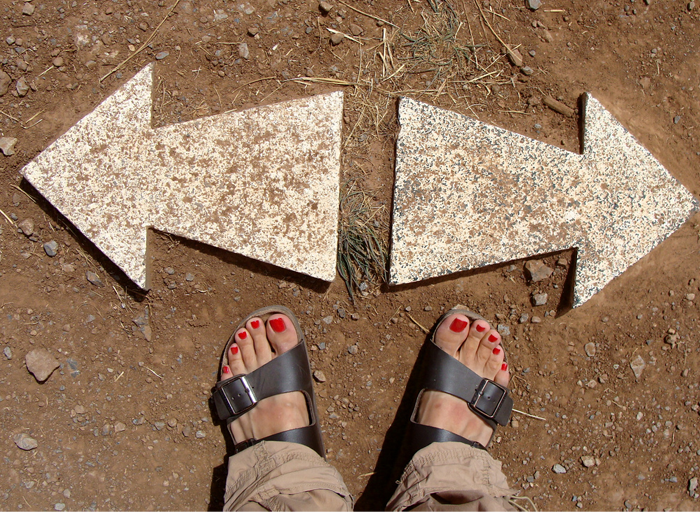 We could smell the 2015 Federal Election coming months before the official proclamation was made by the Governor General on August 4th. In fact, a month and half prior to that announcement, I asked our readers: if you had to vote today, which party would you support in an election? Those results were somewhat not surprising, as the local New Democratic Party has enjoyed strong online support in past Federal and Provincial election prediction polls conducted by Kingstonist. That said, with the NDP candidate, Daniel Beals, emerging with a staggering 74 percent of all votes cast, we wondered if all bets might be off for Kingston’s long standing Liberal seat.

The 2015 Federal Election campaign has consisted of a cluster of soundbites, headlines and hashtags ranging from Harper Man sing-a-longs to #peegate, and debates without Elizabeth May to Wayne Gretzky throwing his support behind the PM/being okay with not being able to vote.  Cutting through the partisan nonsense has been a difficult chore to say the least, and depending on the political leanings of your respective Facebook and Twitter feeds, you’ve probably had your fill of rabble rousing pertaining to (insert party whose leader has views contrary to your’s/your friends here).  I for one am tired of all the memes and daily condemnation reminding me why I shouldn’t vote for “x”.  I’m ready to vote in the 2015 Federal Election, and hopefully you are too, or at the very least, warming up to the idea.

To help you make up your mind, we’ve engaged all four of the local candidates with the intent to publish feature interviews exploring how their nomination would impact Kingston and the Islands.  We’ll be touching on key topics ranging from the economy to infrastructure, with a distinct focus on issues of great importance to local voters.  Of course, we don’t pretend to know what issues are most important to you, so once again we’re asking you to lend us a hand in getting the job done.

In that respect, if you could ask Kingston’s hopeful MPs one question, what would it be?  Which questions need answering in order for you to narrow down your decision to vote for a specific candidate? Submit your best questions, and we promise to read them all and consider them when crafting our queries to engage Daniel Beals (confirmed), Andy Brooke (pending), Mark Gerretsen (pending) and Nathan Townend (confirmed).

One thought on “Questions for Kingston’s MP Hopefuls”