If you only attend one hockey game this season, or any season for that matter, you owe it to yourself to see the excitement of the annual game between Queen’s University and the Royal Military College of Canada. While this will be the third regular season meeting between the two, this game is unique and special for many reasons.

The game, which was created in 1986, is a celebration of the oldest rivalry in hockey and is in honor of the Carr-Harris family who have a long history with both schools. Family patriarch Robert Carr-Harris left a long-lasting legacy in local hockey. John Carr-Harris coached both teams during his career and is considered one of the best players from his era. Major Peter Carr-Harris coached the RMC team for six seasons and had two victories over the United States Military Academy at West Point.

Under the foresight of Bill Fitsell, Mark Potter, Bob Carnegie and Jim Gebhardt, the game has grown to the point where it is now played at the neutral site Leon’s Centre due to the size of the crowd it attracts. On top of 2 points and bragging rights for a year, the teams play for a trophy named “Lenny,” which was designed by local artist Joan Belch.

I had the privilege of coaching in eleven Carr-Harris games, with each one being more fun than the other. Both schools’ student bodies turn out in force with each school’s band trying to out play the other. Taking nothing away from the Leon’s Centre, there was nothing like participating in loud, sold out games at the Jock Harty or Constantine Arena’s. As the saying goes, you could barely hear yourself think.

Although all of the games hold a special memory, the one I often think of is the 1998 game that was held on February 11 at the Jock Harty.  Both programs were headed on an upward trajectory, with talented players and dedicated staff on both teams. Andy Scott was in the midst of a remarkable job rebuilding the RMC program and was a master recruiter. He brought in elite players such as Ryan Vince, and Tom Connerty, who was on the country’s top goaltenders. On the Queen’s side and under the leadership of Head Coach Chris MacDonald, we had former OHL standouts in Rob Mailoux, Wes Booker and others. On this night, Queen’s was led by Jonathan Bishop, who scored three times in a 4-0 win. Also making major contributions were team captain Scott Richardson and local star Damien Gilbert, perhaps the funniest player I coached at Queen’s.

While the win was crucial for us, it was the entire day that was special. Chris and I had a great deal of respect for Andy Scott, his staff, and what they were building. No longer were teams coming in from out of town for 3 or 4 point weekends. While we spoke often, the communication seemed to tail off in the days leading up to the game. By game time, we weren’t friends and the thought of losing, well, we just didn’t consider it.

When the game was over, everyone involved was pretty much drained of emotion. The job of looking composed throughout the day and evening takes a toll. Post-game handshakes were followed by a reception and four coaches (Kingston’s Mike Fiset was Andy’s Assistant) standing together and starting to become friends again. So much so that the four of us adjourned to a local cigar bar for a beverage, late night of stories and uncontrollable laughter. That is one of the many reasons why this game is so special. Our friendships continued to grow and perhaps my favorite memory was Chris and I witnessing Andy’s hole in one on the 11th hole at Garrison Golf Club. The story of that late night of uncontrollable laughter and mayhem will be told another time.

So do yourself a favor and head over to the Leon’s Centre for a hockey game that shows why University hockey is so special in this country. 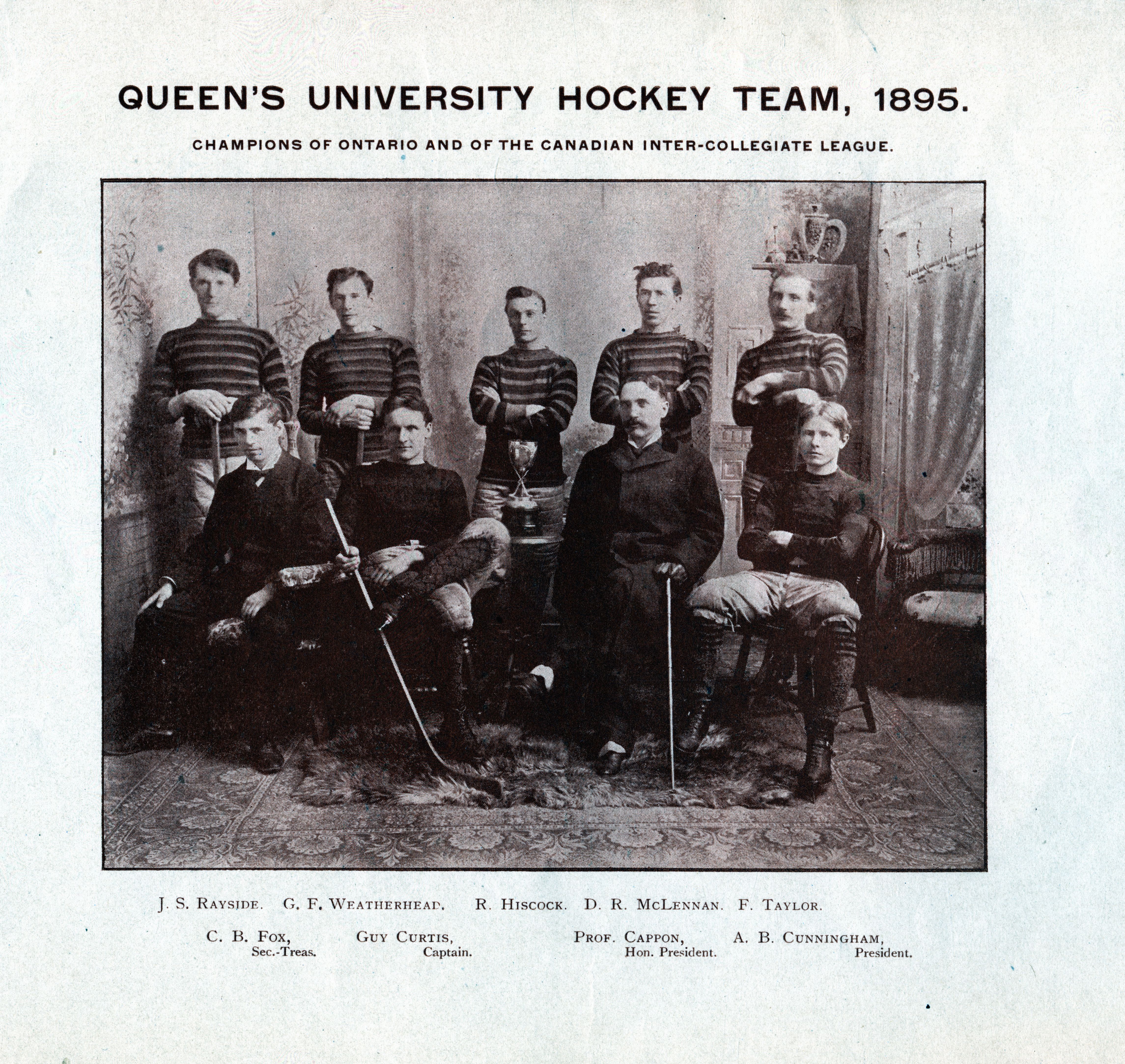 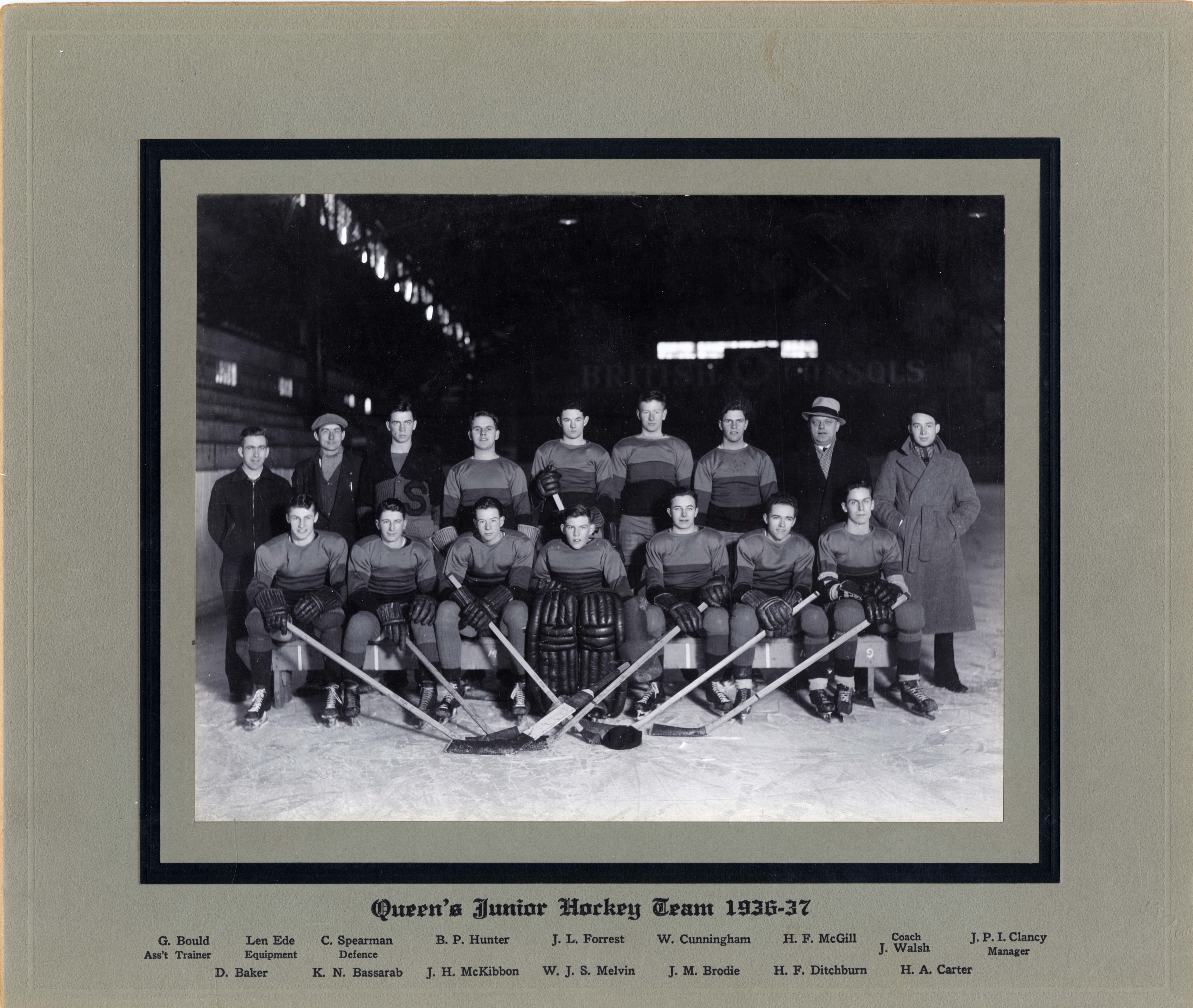 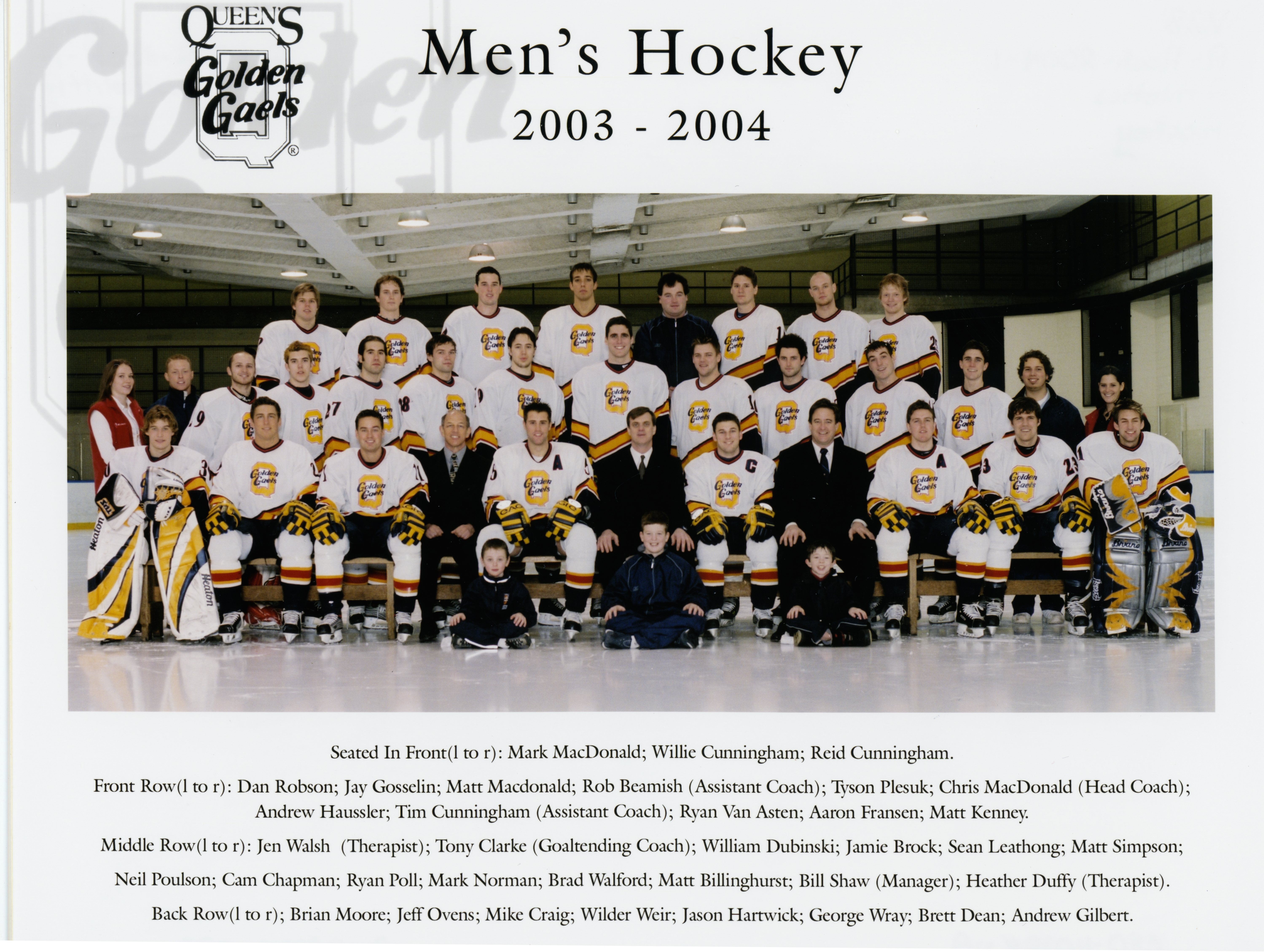 Tim “The Coach” Cunningham has played every sport ever. His inside knowledge can be heard and seen on radio, television and in print across Canada. Follow him on twitter at @TheCoachTC.