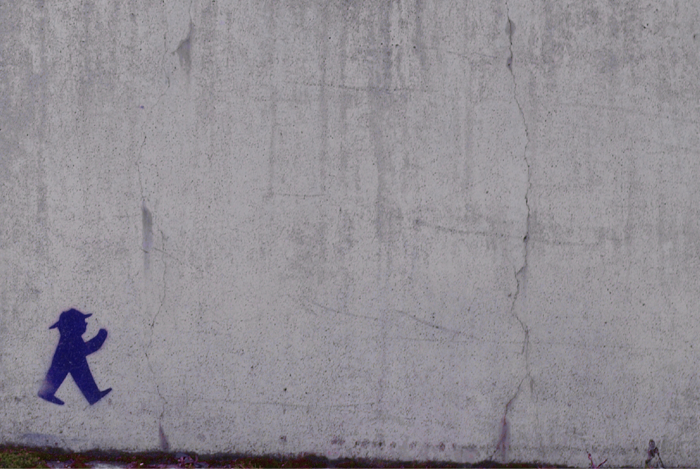 Go on a historical walking tour. A few year’s ago, The City of Kingston unveiled an imaginative audio walking tour titled In Sir John A’s Footsteps, which showcased select addresses of significance to Sir John A. MacDonald. Narrated by Don Cherry, Jean Chretien, Paul Martin and Peter Milliken, the hour-long tours were a cool way to get some fresh air while learning a bit more about the city and one of its controversial sons.  These tours struck a cord with tourists and locals alike, so much so that the city sought out to develop more.  The new batch of 11 tours allow you to explore streets such as King, Earl and Princess, or go on jaunts that feature the War of 1812, select architects, and historic naval sites.  All tours are accessible via the Walking Tours of Kingston app (iTunes, Google Play), which you can download for free!  What better way to explore the city, and learn about Kingston’s stories past?

Thanks to mararie for today’s photo.