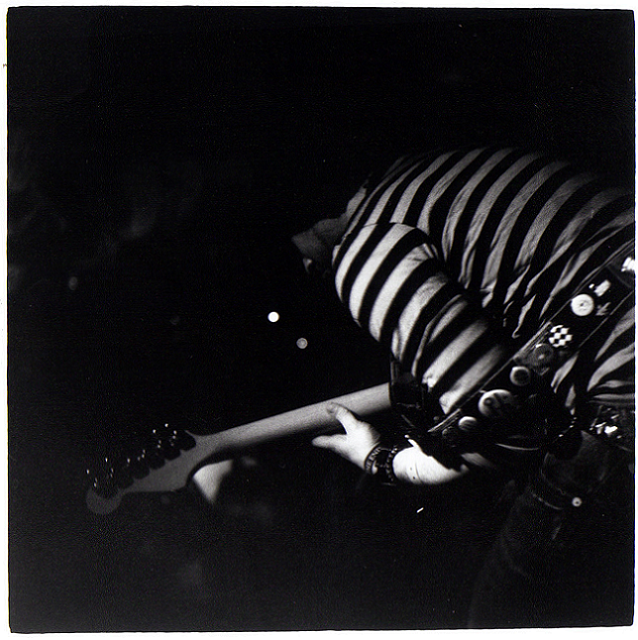 We’re very lucky in Kingston to have the opportunity to see countless bands perform pretty much everyday. Thanks to the folks like Kingston Punk Productions, CFRC and Flying V Productions to name a few, there is a constant flow of shows featuring artists of all kinds from small up-and-comers to well-known bands who stop in during a tour.

Kingston is also known for its local talent, and thanks to the many bars and restaurants who support us local musicians, there is a great show or five to be taken in weekly, bi-weekly or monthly.  There are also countless opportunities for participation via open mics and music clubs.  Here is a guide to what we can see and hear on a regular basis.

Thanks to miss.selina for today’s pic.