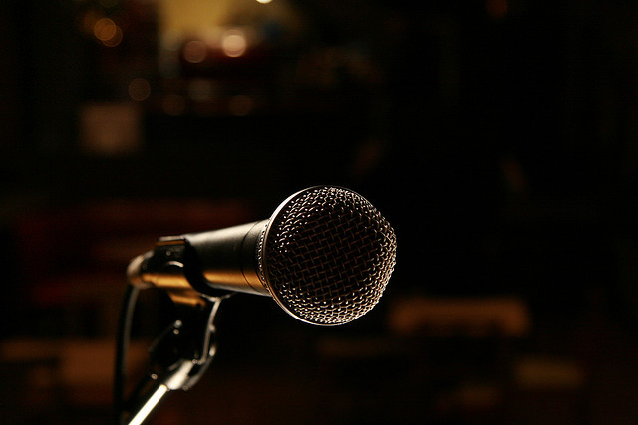 In 2011 we did a Guide to Weekly Live Music that covered everything from regular house bands and music clubs to open mics and jam sessions.  We figured it was time to update that list and this time we’ve included not only live music but book clubs and trivia nights as well.  Check out our Guide to Weekly Events and make plans to check some out for yourself.  Did we miss your favourite weekly event?  Let us know in the comments below.

Thanks to Bragg’s Untrained Eye for today’s pic.