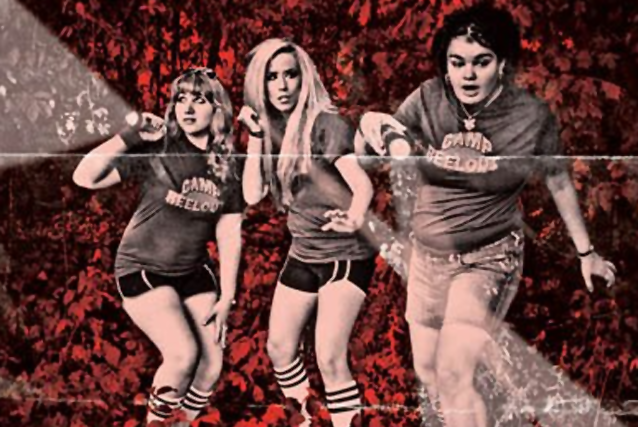 Where would queer pop culture be without camp sensibility? This year the 13th annual ReelOut Queer Video + Film Festival highlights ‘camp’ in queer film and video and whether its definition has changed since Susan Sontag first incapsulated camp’s nature in her 1964 essay “Notes on Camp”. ReelOut also plans to celebrate by showcasing the best and brightest international queer film and video works of 2011 with special guests including Thom Fitzgerald, Mark Kenneth Woods, Alexis Mitchell, Paul Festa, Mark Pariselli, Beth Mairs, Theodore Boutet, Sonia Hong and many more. The schedule of films and festival related festivities are as follows:

Thursday, January 26
7pm: ROMEOS with “On the Male Side of the Middle”
9pm: KINK CRUSADERS with “Some Day My Prince Will Come”

Monday, January 30
7pm: ORCHIDS MY INTERSEX ADVENTURES with short films “FluxX” and “Death of my Daughter”