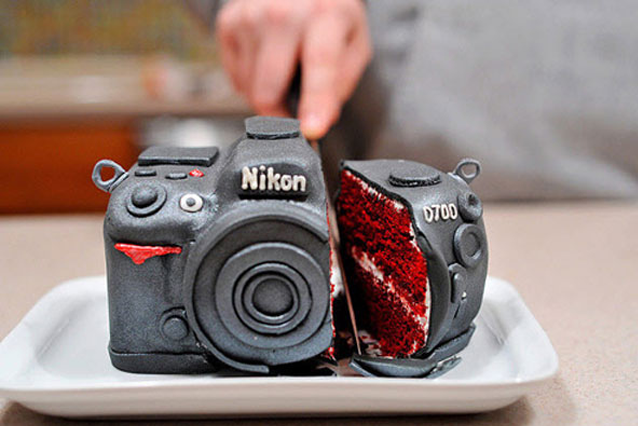 Over the past few years, we’ve conducted three photo contests, while our readers were ultimately responsible for crowning Lito Ochotorena (November 2010), Steve Koopman (July 2011) and Urban Ear Photography (December 2011) as deserving winners.  In each case, we sourced nominees from our fantastic, ever-growing Flickr pool, while a select few went frame to frame during a week-long battle where we left the hard part up to our readers. Given the outstanding reception of our past contests, we vowed to make our Greatest Photo Contest a biannual event. As we are fast approaching the six month mark since our last photo contest, it gives me great pleasure to announce Kingstonist’s Greatest Photo Contest (June 2012 edition).

The rules are simple. Head on over to Kingstonist’s Flickr group and upload your best images that have been taken in and around Kingston, Ontario. It doesn’t matter if they were snapped today or 10 years ago, so long as they are truly local, and honestly yours. Hopeful contestants will have until midnight on Saturday, June the 9th to submit entries until their heart’s content. From there, Kingstonist’s jury will comb through the submissions we’ve received since our last Greatest Photo Contest and come away with a small group of select images. Last but not least comes the fun part, where we’ll once again turn to our readers to vote for their favourite photos from June 11th until the 24th.  Note: this represents a slight change from past contests in that voting will be open for two weeks, and we’ll be allowing our readers to vote for two deserving photos.

The photog responsible for snapping the best shot (person with the most votes) will be given a $50 gift certificate for either Camera Kingston, or Kingston Frameworks, care of Kingstonist. And for good measure, we’re rewarding all of those whose images made it to the voting stage with one of our impossible to get Kingstonist tees (sizes are limited). So, just what would you spend your winnings on? Will you put it towards a new lens, order a nice print or finally get something framed? The choice is yours, but you have to win first. Happy snapping, and get uploading!

Thanks to New Inspiration Home Design for today’s tasty photo.