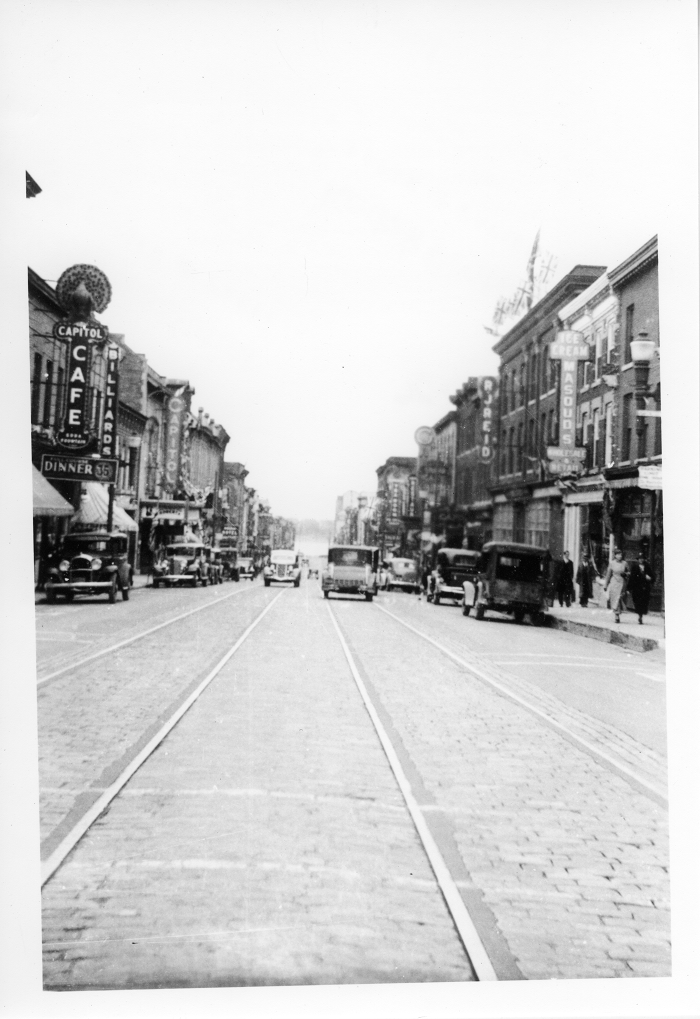 Once upon a time, everyone in Kingston knew George Masoud. He was the ice cream king of Kingston (his store can be seen in the above photograph on the left side) who owned numerous rental houses and the Superior Restaurant. He assisted Jewish, Christian, and Muslim congregations, and established a benevolent fund for the poor of this city. He was a Syrian immigrant of Druze background. When he died, Time Magazine published his obituary. But, you probably haven’t heard of him. Lucky for you, that can be solved! If you’d like to know more about Masoud please come to Queen’s University on Thursday for a public history forum in his honour. Mac Corry Hall, Room B 201 at 6:30 p.m.