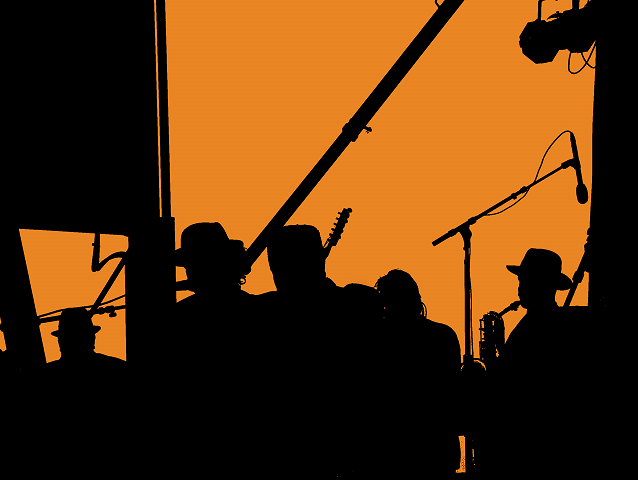 Happy Blues Fest everyone!  I was out and about last night with some friends checking out some great bands.  First, I headed to Confederation Basin to see Carlos del Junco.  I have never heard anyone play a harmonica like this guy, it was incredible!  And equally as incredible was the wonderful vibe around the stage outside city hall.  The street was blocked off and there were probably 400-500 people there.  It makes me wonder why the city doesn’t host more evening concerts there in the summertime.

After Carlos, we made my way to the Nog to catch The Jimmy Bowskill Band for a bit.  Another really tight, energetic performance – and Jimmy is only about 17 years old.  I was thoroughly impressed.  After a few great tunes there, we headed to the RCHA Club.   They have been known to be “the” destination during Blues Fest.  The club hosts a jam with a different house band each night of the festival.  Last night was the first time I was sent to the second floor when I got there because it was so busy (don’t worry, you can hear the music from there too and it didn’t take long to be moved back upstairs).  If you’re interested in checking out some local musicians as well as some of the great folks we have in town for the festival, the RCHA should be your destination of choice later in the evening.

If the blues aren’t your thing, it might be worth it to get yourself a bracelet anyway.  For $10 you get into all the venues all weekend long and you’ll get $10 off purchases over $50 at a whole bunch of downtown stores.  And this deal last until September 30th!  Pretty sweet.   So check out the schedule for the fest, get your dance on, show your local establishments some love and then share your pics with us in our Flickr pool!

Thanks to Bill Gracey for today’s backstage photo.