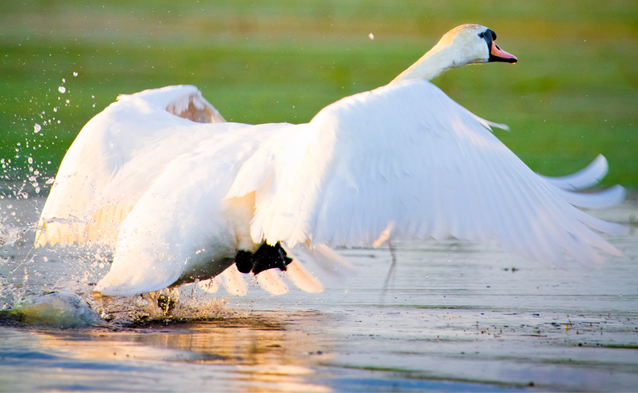 While the insanity of another workweek is now behind us, it’s time to go full steam ahead towards an event-filled weekend. The Canadian Cancer Society’s Relay for Life pulls their annual all-nighter at the Royal Military College, wrapping up in the wee hours of Saturday morning. Later on tomorrow morning, Kingston’s one and only Pride Parade will make it’s way from City Park to Princess Street and various parts in between.  On Sunday, there’s the annual Beat Beethoven Run, which is a fundraiser that challenges runners to complete an 8km race before the Kingston Symphony Orchestra can get through the composer’s 3rd symphony.  Later on in the day, supporters are invited to join Margaret Atwood at the Save Our Prison Farms March.  Last but not least, Megan Hamilton and the gang have finally found their way back to Kingston after a westward tour.  They’ll be performing at The Mansion with special guest Ryan Bourne.

Where will you be flying off to this weekend?  Are you going be hitting up one of Kingston’s amazing patios, or are you already coming up with a great submission for our new community soapbox feature?  Special thanks to Koopyont for today’s fantastic photo, which was taken just north of the Limestone City.