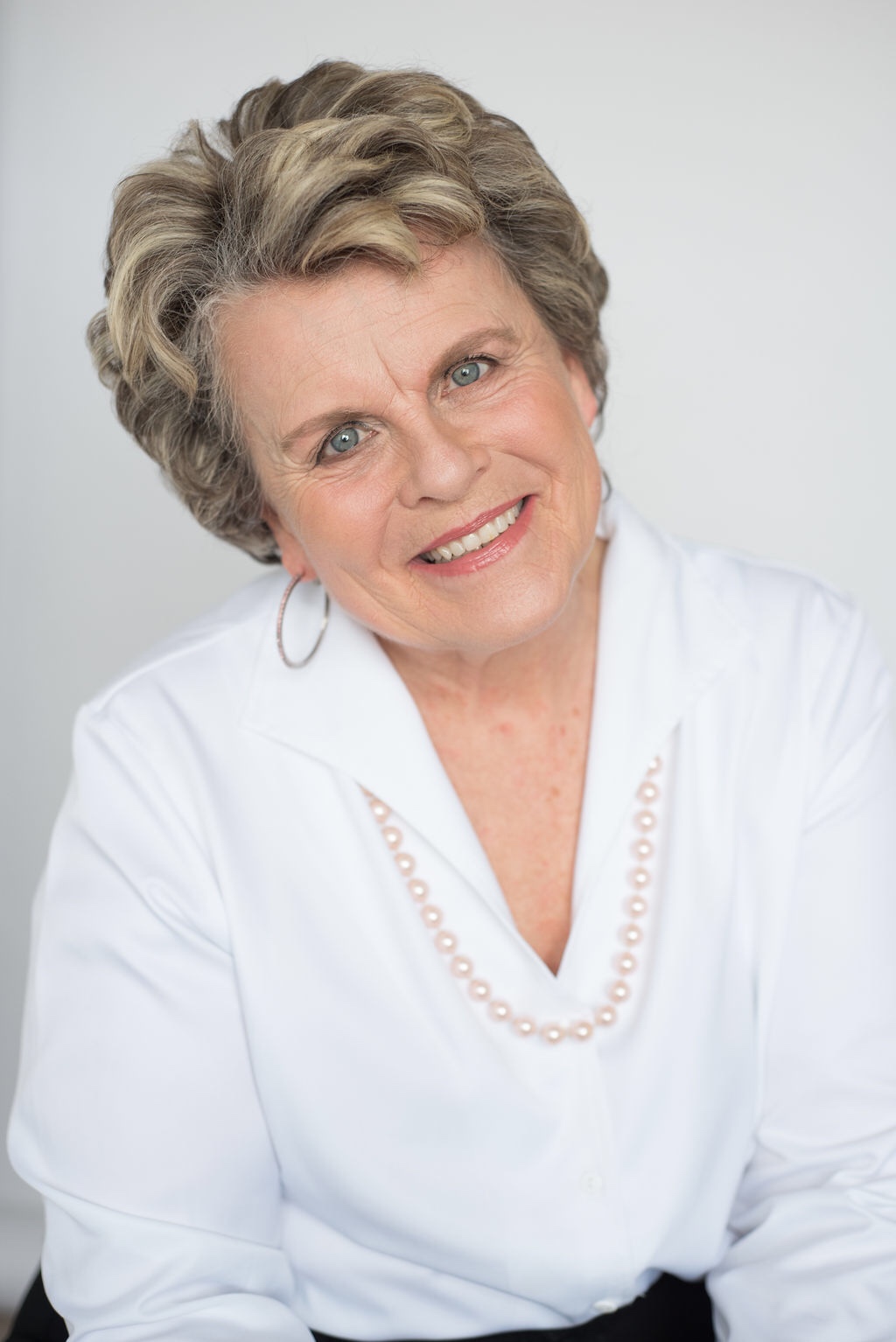 Critically-acclaimed actress, comedian, and speaker Deborah Kimmett has recently been looking on the down-side of life, and is now set to bring down the entire house with a new production.

Her new show, ‘Downward Facing Broad,’ is a fast-paced comedy which waxes poetic about aging, Fitbits and how not to get into a fight at Aquafit. CBC Radio will be taping it later this spring, but it’s coming to our area first.

The production will take place on Friday, Mar. 22, 2019, at the Grace Hall Small Festivals Hall in Sydenham.

The show begins at 7:30 p.m., with special musical guest Kim Pollard, “the blues singer with heart,” opening the show.

“Kimmett is a brilliant storyteller,” says Pollard, who will pair with Kimmett to make magic. Kimmett tells stories and does stand-up, and it’s all woven together by Pollard’s wonderfully rich voice.

Kimmett has 40 years of making people laugh.  She has been a regular on CBC’s The Debaters for 13 years, and has made multiple appearances at The Winnipeg Comedy Festival. ACTRA Toronto nominated her for Outstanding Performance by an actress for her role in Keep Coming Back.

Kimmett is the author of two books of comedic essays (Reality is Over-Rated and That Which Doesn’t Kill You Makes You Funnier), as well as one novel (Outrunning Crazy), and her plays have been produced nationwide.

Don’t miss out as Kimmett’s feisty wit is joined by Pollard’s fiery vocal stylings for a unique evening of humour and harmony! Tickets can be purchased here.