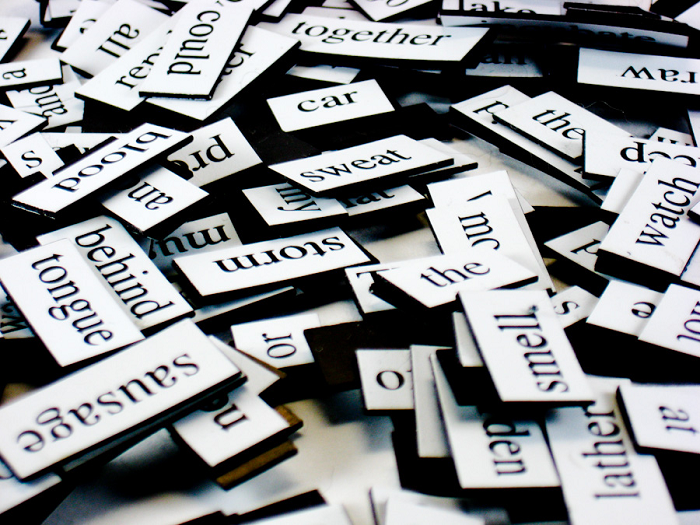 Read, listen to or share a poem. April is National Poetry Month which was established in New York City in 1996. The story is that the Academy of American Poets handed out copies of T.S. Eliot’s poem “The Wasteland”, which begins “April is the cruellest month” to people waiting in line to file their taxes at the post office. NPM was later established in Canada in 1998 and now works to bring together schools, publishers, booksellers, libraries, poets and literary organizations from across the country to celebrate the vital role that poetry plays in Canada’s culture. There is no shortage of poetry in Kingston. This week we challenge you to get poetic. Go out to a spoken word event such as one held by the Kingston Poetry Collective; listen to CFRC’s Finding a Voice hosted by poet Bruce Kauffman (Fridays 4pm-6pm); write your own poem (maybe consider submitting it to Queen’s Call for Poets); visit KFPL’s Poetry Blackboard, curated by Kingston’s Poet Laureate Helen Humphreys; or share a poem. Later this month, on April 27th is Poem in You Pocket Day but we like the idea so much, we say do it this week (or anytime!) Keep a poem in your pocket and share it with others throughout the course of the day. Do you have a favourite local poet or poetry event? Give them a shout out in the comments below.