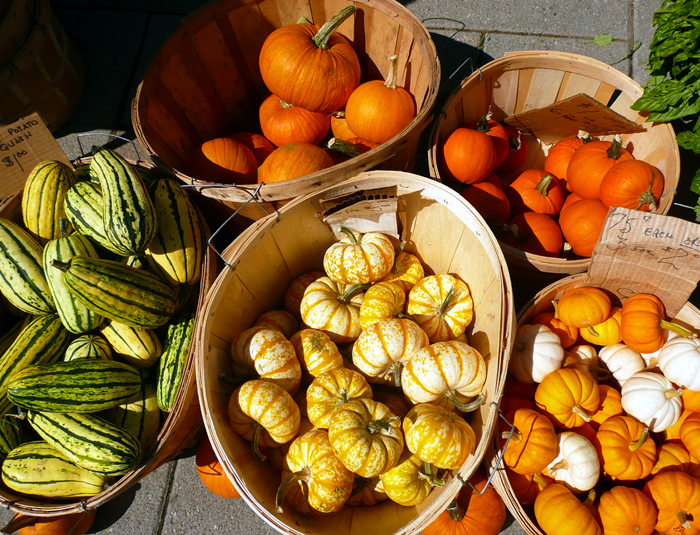 Summer 2014 is a tough act to follow in terms of its seemingly never ending schedule of amazing events. From Movies in the Square to the Skelton Park Arts Festival, last weekend’s Rib and Craft Beer Festival to raucous Derby Girl bouts, we’ve had a pretty good go over the past few months. Now that seasonal tourism has started to cool off, students have returned and the city is preparing for a big shake up at City Hall.  As we struggle to get back into our routines and embrace seasonal pleasures, we can also take comfort in knowing that fall holds a few true gems when it comes to unmissable spectacles.  Accordingly, we want to know:

Which fall festival/event are you looking forward to most?

A great number of the annual and new events included in this week’s poll take place very early in autumn, but that doesn’t mean the time between Thanksgiving and the Santa Claus Parade is devoid of excitement. There are many other activities to do in the interim including getting lost in a local corn maze, going for a countryside drive to check out the fall colours, squeezing in one last afternoon on a local patio and taking in one last bushel from the farmers market.

One of the big events I’m looking forward to this fall is the new QPOP! Music Festival, featuring local indie rock heroes P.S. I Love You and the Will Hunter Band, as well as talented acts July Talk and Rich Aucoin.  This festival is geared towards the Queen’s Community, which is to say you either have to be a current student, staff member or alumni, or be fortunate enough to be their plus one in order to get in.  Otherwise, I’m also cautiously optimistic that we’ll see Kingston Pen tours offered once again as a part of local fundraising initiatives such as the United Way.  Of course, I would be remiss if I did not mention the return of the Kingston Symphony and the debut of their new conductor and musical director Evan Mitchell.

What’s your favourite event or activity to take part in during the fall?