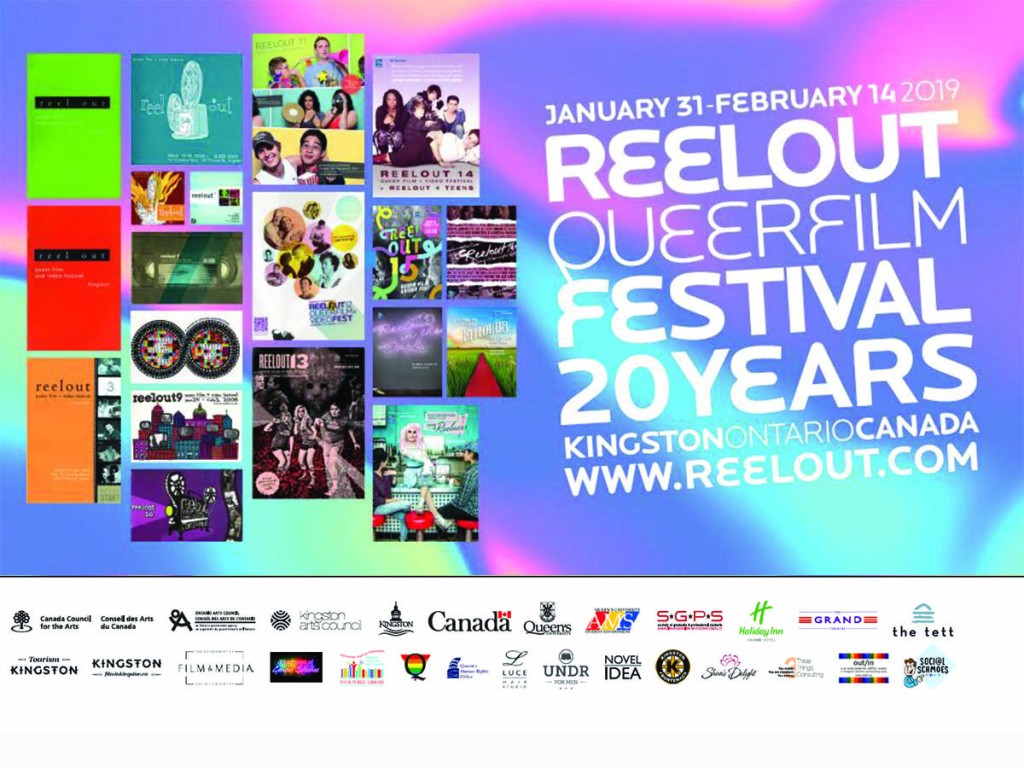 Welcome back to At the Movies in Kingston. Here is what is new at the Kingston theatres for the week starting Friday, Feb 8, 2019.

Liam Neeson is back with the action adventure movie Cold Pursuit. Neeson’s character seeks revenge on the drug dealers responsible for his son’s death. If this is anything like the Taken franchise audiences can be ready for some high-octane and implausible action sequences.  The trailer for Cold Pursuit even shows Neeson in his snow plow chasing the bad guys.

Lego Movie 2: The Second Part opens this weekend and fans of the blockbuster first movie will flock to see the continuing adventures of Emmett and Lucy as they battle the DUPLO invaders, and save the city of Bricksburg. This film will certainly draw families in droves to the cinemas.

What Men Want stars Taraji P. Henson as sports agent Ali Davis. Ali faces sexism in the workplace and is passed over for a well-deserved promotion. When Ali can suddenly hear what men are thinking she has leverage over everyone, and she uses this new talent to her advantage. With great power comes complications and this new power will put her in conflict with her friends and test her relationship with her boyfriend.

Horror fans can check out The Prodigy starring Taylor Schilling. The Orange is the New Black star plays Sarah who is left wondering why her son Miles is exhibiting strange behaviour that might even be considered evil. Has her son Miles been taken over by a demonic spiritual force or is it something worse?

Playing at 11:00 on Saturday is the French movie The Apparition. This movie follows a journalist who travels to a small French town to investigate the claims by a woman that she saw an apparition of the Virgin Mary.

The Screening Room has maintained a lot of last weeks schedule for the upcoming week, like Green Book, Bohemian Rhapsody, Mary Queen of Scots, Shoplifters, If Beale Street Could Talk, and A Star is Born, but they have added to their list of Oscar contenders by brining back the Dick Cheney biopic Vice.

Directed by Adam McKay of The Big Short, Vice offers a look at one of the most powerful Vice Presidents ever, Dick Cheney. Played by Christian Bale and supported by Amy Adams as Lynne Cheney, this movie has Oscar awards written all over it, and is one of the many contending for Best Picture at this year’s Academy Awards.

On Sunday, February 10 at 7:00 p.m. the Screening Room will also be hosting its monthly Sunday Perspectives Discussion. The Screening Room describes this event like this, “an opportunity to explore connections between contemporary culture and the realm of the Spirit, with a brief period of discussion following a screening of a specially-selected contemporary film.” This month’s title is Shoplifters.

If you have kids, then you are most likely going to see, whether you like it or not, The Lego Movie 2: The Second Part. Playing at both Landmark and Cineplex this should be easy to fit into your schedule, and based on the first movie, adults will enjoy their time too.

The Screening Room starts the second week of the Reelout Queer Film Festival. The schedule for what’s playing at this yearly staple of Kingston is below.

The Screening Room also kicks off the Memory Wars Film Festival on Tuesday February 12 with a showing of the 1948 film Our Children. This 1948 semi-documentary film follows the comedy duo of Shimon Dzigan and Israel Shumacher who had recently returned from the Soviet Union and Jewish children who survived the Holocaust.

The Memory Wars Film Festival is hosted by the Russian and East European Studies Network at Queen’s University. All movies in this special festival are free and hosted by experts at the Queen’s Departments of Political Studies and History and the Jewish Studies Programs. The film will be followed by discussion and Q&A.

Starting on February 12 at the Isabel Bader Centre for the Performing Arts, the Ka’tarohkwi Festival of Indigenous Arts begins with a showing of Indian Horse. This film is about Saul Indian Horse, a Canadian First Nations boy who survived the residential school system and became a star ice hockey player. Lobby doors open at 5:30 p.m. at the Isabel Bader Centre on 390 King Street West.

There’s lots to see at the theatres, and certainly something for everyone to enjoy.