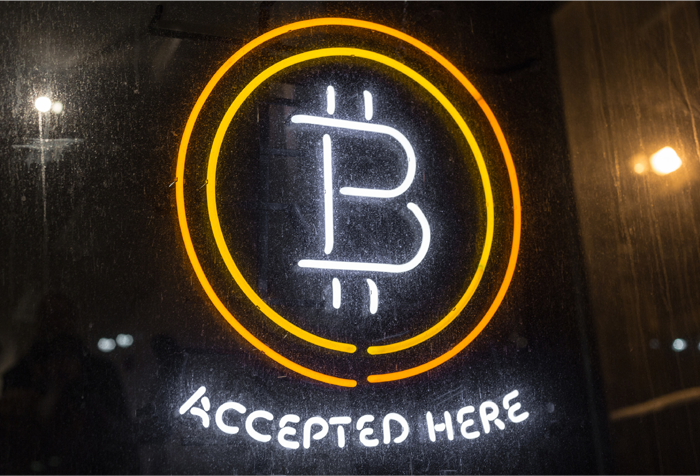 Bitcoin, the world’s first decentralized cryptocurrency, made headlines last week as it rose above the $5,000 (USD) mark and reached a new all-time record high of $5,866 (USD) per coin.  These virtual coins may be transferred from one user’s wallet to another through a process that involves private keys, digital signatures, block chains and mining to record transactions on a shared public ledger.  And if none of that makes sense or otherwise frightens you, rest assured you are not alone.

For many Kingstonians, Bitcoin is nothing more than a mysterious unregulated digital currency. It’s been called a fraud by CEOs of big banks and investment firms, and there are no shortage of cautionary tales stemming from bitcoin laundering, and its rampant use on the black market.  In spite of these problems, advocates for this and other cryptocurrencies see Bitcoin as the way of the future, while speculators are flooding in with bets that the price per coin will continue to sky rocket.

Although you can’t hold it in your hand, flip it to call heads or tails, or lose them in your couch cushions, Bitcoins are increasingly being accepted as a method of payment.  Major retailers such as Expedia, Overstock, the Dish Network, Microsoft and even PayPal have embraced Bitcoin at one point or another.  In Canada you can even find Bitcoin ATMs as well as a restaurants, bars, grocery stores as well as realtors who accept Bitcoin.  Not surprisingly, Kingston-area businesses have not yet jumped on board, which makes us wonder:

Certain parallels can be drawn between the acceptance of Bitcoin and the ubiquity of debit cards, tap payments and mobile payments such as Apple Pay and Android Pay.  In their own right, each can be seen as an innovative and progressive step towards a society that’s increasingly cashless.  But Bitcoin is far more of a leap than a simple step in the natural evolution of our monetary system.  It’s digital, decentralized, unregulated and could very well influence the Central Bank of Canada to consider issuing their own digital currency.

Were you an early adopter of Bitcoin?  Have you used it buy a latte or to pay for a trip abroad?  Are you more apt to frequent a store (in Kingston) that accepts Bitcoin as a method of payment?  Or, does the entire notion of Bitcoin confuse and scare you to the point that it’s not something you see yourself getting into any time soon?