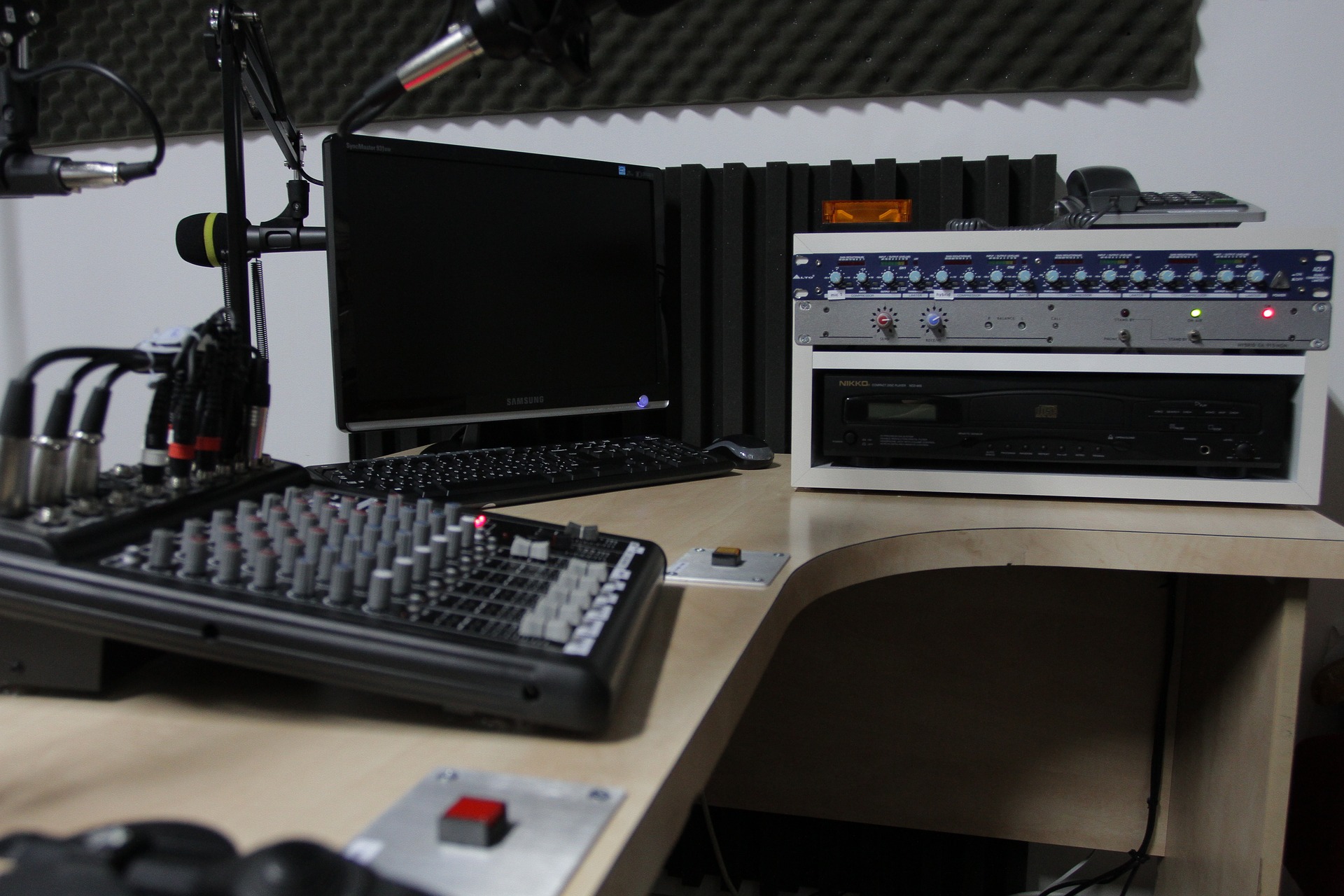 Image by Joe007 from Pixabay

Kingston’s airwaves have lost a rock station and gained an easy listening station. On Monday, May 27, 2019, just after 1 p.m., 98.9 The Drive flipped from playing alternative bands like Nirvana and Arcade Fire, to decidedly more mellow artists like Josh Groban and Frank Sinatra. A format flip had been anticipated for several months, as morning show hosts Reid and Ben moved to sister station Fly-FM on Monday, Jan. 21, 2019, and there have been almost no regular announcers on The Drive since then. The station’s website removed most references to its on-air staff, and posts to social media had been greatly reduced.

While there was some speculation that The Drive would become a country music station, this current adult contemporary format has not been heard on commercial Kingston airwaves since The Drive was CKLC AM. While the playlist so far has featured many easy listening staples such as Michael Bolton and Celine Dion, there have also been tracks by Eminem, Post Malone, and Drake, suggesting that the station is now in a “stunting” phases on 98.9 FM before launching a more permanent on-air brand later on.

The format flip comes on the heels of country-wide layoffs by Bell Media, which affected the company’s Kingston radio stations. Four on-air announcers — Susan Amos, Lindsay Young, Jacquie Beckett, and Dave Deodato — were let go earlier in the year, and former Drive afternoon host Riley Jabour’s position was laid off on Tuesday, May 21. Two sales staff were also let go in the layoffs, including Tim Cunningham, now the host of the Kingstonist podcast.

98.9 The Drive originated as CKLC AM, which was the last Kingston-based AM radio station when it switched to an FM signal late in 2007. It had been known as 98.9 The Drive since then. As of the time of publication, 98.9 FM has not yet established a new name, nor have their been live announcers.