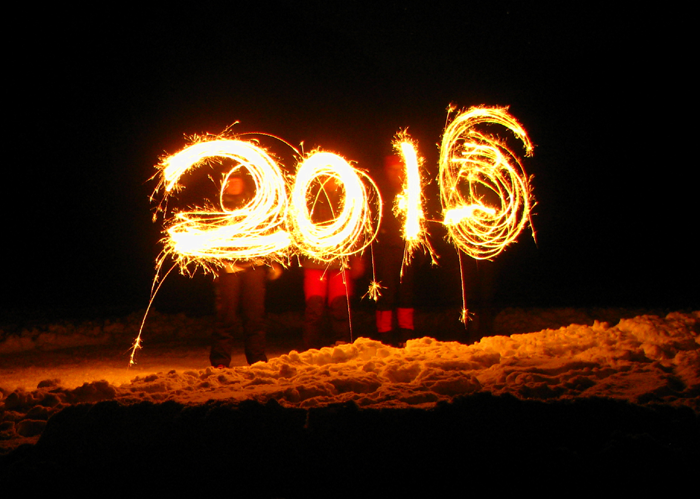 With exactly two weeks of 2016 remaining, many of us are taking stock of the biggest headlines and most significant events that shaped Kingston this past year.  2016 began with a review committee setting out to determine the future of the Kingston Economic Development Corporation, which resulted in calls for the agency’s dismantling, scandalous cries of conflict of interest, a resignation of one of the committee members, and the ongoing saga that is KECDOgate. The third phase of the Big Dig came and went, which advanced the subterranean and street-level upgrades all the way up Princess to the Clergy Street intersection.  The sweeping disruption of traffic was once again jeered by many, and it contributed to the closure of a few businesses, most notably the beloved Sleepless Goat.  The land occupied by the Kingston’s Marine Museum of the Great Lakes went up for sale, and was quickly snapped up by local development firm, Patry Developments Inc., who effectively cancelled the museum’s $2/year rental agreement, which subsequently forced them to permanently close and float the Alexander Henry away into uncharted waters.

Leading into Spring, Kingston officially welcomed the city’s first Syrian refugee families.  Around that same time, local taxi drivers voiced their concern regarding Uber’s arrival in the city, however their concerns have yet to warrant any regulation or drive away ride sharing.  The Wolfe Island Music Festival went on to announce that they wouldn’t be hosting their annual shindig in the Summer due to increased competition from other regional festivals.  Finally, Kingstonians were hit with shock and sadness to learn that Gord Downie had been diagnosed with terminal cancer, and that The Hip would embark on a (final?) cross-Canada tour concluding in Kingston.

As the school year concluded, QECVI closed once and for all, followed by its demolition and continued construction of a new super-school at the same location.  Just in time for Summer, the LCBO and Beer Store lost their death grip on the sale of beer, as grocery stores, including Kingston-area Loblaws who started selling six-packs and tallboys in late May.  Multiple levels of government collaborated to allow hugely successful public tours of Kingston Pen, which have thankfully been renewed for Summer 2017.   And of course the Summer concluded with The Tragically Hip’s epic homecoming concert, which included a sold out K-Rock Centre, a poutine-eating Prime Minister, thousands of fans packed into Market Square and many, many more watching from around the world.

The Capitol Condo emerged as a big issue in the Fall, as the project was scaled down due to intense scrutiny, leading to City Council’s endorsement by a single vote. That decision was contested due to Councilor Candon’s conflict of interest, leading to a re-vote, retraction of Council’s support, and numerous pending OMB challenges.  Queen’s celebrated its 150th, marking the occasion with the revitalized Richardson Stadium.  Around the same time, test holes were being drilled into the ground as a part of the ongoing exploration pertaining to divisive Third Crossing.

All this, and we haven’t even touched on the Wellington Street Extension, Queen’s racially-insensitive party, the arrival of a baby formula manufacturer in Kingston, the emergence and disappearance of Pokemon, a stolen and recovered status, prison farms, legalized marijuana, the future of Kingston Pen and Portsmouth Olympic Harbour, and the list goes on.  With such an eventful year, considering all of the stories that made headlines in 2016, our final poll of the year asks:

Which local headline was the most significant in 2016?

Looking back, which news story or headline do you think was the most significant for Kingston?  Furthermore, considering the evolving threads emerging from 2016, which ones are bound to resurface and make the most noise in the 2017?