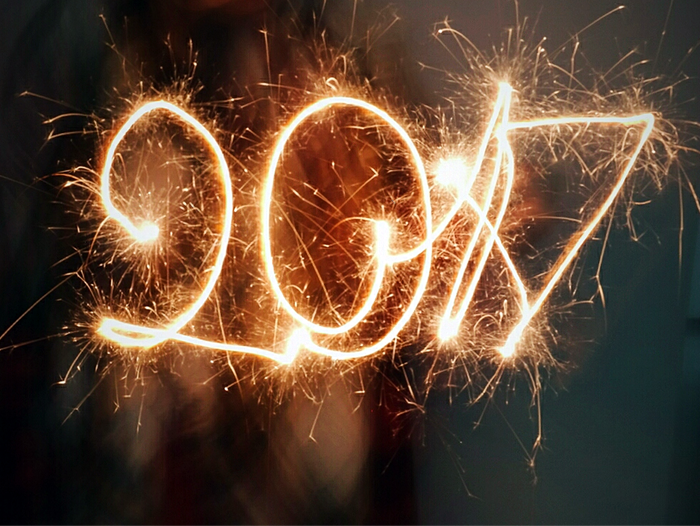 In a few short weeks the ball will drop as we clink glasses and usher in another new year. As we look back on the year that was, how will you remember 2017?  There was certainly a lot to celebrate this past year, which saw Canada commemorate its 150th, and take meaningful steps towards reconciliation with Indigenous people.  The provincial government passed legislation that will increase minimum wage to $15 an hour, as well as boost vacation entitlements and expand personal emergency leave. A bit closer to home, we witnessed the birth of an 8-member advisory panel, which has been tasked to provide advice to the Canadian government on the best way to re-establish local prison farms.

Of course, it wasn’t all sunny ways nor great news for Kingston.  The nation collectively mourned the passing of Tragically Hip front man and model human, Gord Downie. Students at Colleges throughout the province, including St. Lawrence, were on the losing end of a strike that was unceremoniously cancelled by back-to-work legislation.  Unruly Queen’s Homecoming party-goers received high number offenses in 2017, with 330 tickets and 30 arrests issued.  And to top it off, the city council endorsed plans to build a third crossing that will not have paid tolls.

Speaking of development, our ever-changing city continued to be shaped by recently completed projects including: the Kensington building on Brock and Wellington, the K&P Urban Extension, the revamp of Victoria Park, and a $500,000 exterior lighting upgrade for City Hall.  Looking ahead, numerous projects also received the green light, such as: a new subdivision for the former Nortel site, Breakwater Park and PUC dock upgrades (ongoing), Richardson Beach/Bathhouse renovations, the repurposing of Belle Park, and electric vehicle charging stations.  And who could forget the province selecting Kingston as one of forty communities to get a legal pot shop in July 2018.

All this, and we haven’t even touched on the arrival of Skip the Dishes, a handful of contentious condos and OMB challenges, the election of a new Councillor in the Countryside District, flaws in process to redevelop Kingston Pen and Portsmouth Olympic Harbour, and the list goes on.  With such an eventful year, considering all of the stories that made headlines in 2017, our final poll of the year asks:

Which local headline was the most significant in 2017?

Looking back at all of these developing plot lines, which do you think was the most significant for Kingston? Furthermore, considering all of the news stories and headlines from 2017 , which ones are bound to make the most noise in 2018 and beyond?