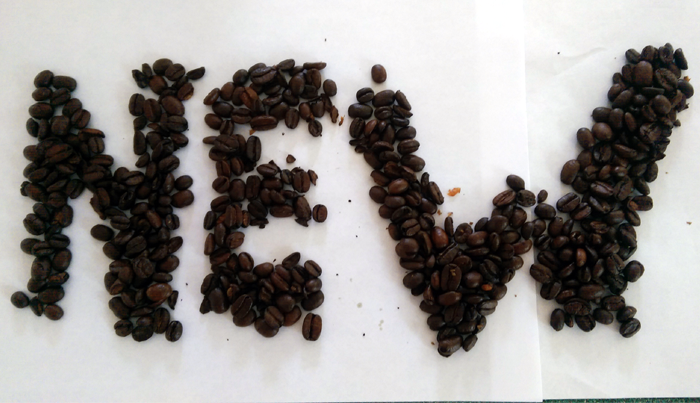 Downtown Kingston has seen a staggering number of new restaurants, cafes and sugary treat dispensaries spring up in 2016. That may come as a surprise to many, especially when you consider the fact we lost a few notable eateries during phase 3 of the Big Dig.  Surprising as it may be, we count at least 11 new places to grab a bite along Princess Street and in close proximity to the the downtown core.  Granted, a few of these additions were made possible as a result of the departure of the previous tenant, but I think most of us will accept growth over vacancies any day of the week.

A shortlist of cafes and restaurants that were, for lack of a better phrase, replaced by something new include:

Considering all of the recently added options to grab a full meal, a quick bite on the go, or a treat (because you deserve it) in downtown Kingston, this week’s poll asks:

Kingston's best new downtown restaurant or cafe in 2016 is:

Taking a step back and surveying these additions, some interesting trends stand out.  For instance, nearly half of these new establishments are chains or franchises.  While that may seem high, and although many of us would prefer to see more locally owned, independent establishments start-up in downtown Kingston, I personally think that mix of independent and chains/franchises is a healthy one.  The vitality added by the solid number of new local indie eateries is certainly something to celebrate, especially in light of widespread concern regarding the chainification of Canada.

A second trend we can discern is the resurgence of cafes, coffee shops, tea rooms and “desserteries”, which make up 7 of the 11 new establishments.  Why are so many businesses jumping at the opportunity to caffeinate and sweeten us up?  Perhaps the closure of two of downtown Kingston’s Starbucks within the last few years, and the more recent demise of The Sleepless Goat has something to do with it.  In any case, coffee is quickly surpassing sushi as the trendiest taste in downtown Kingston; just leave the pumpkin spice out of mine.

Finally, the vast majority of places on list are low cost, quick options for people on the run.  Save for Wing Central, one could expect to eat/drink at any of the remaining new places for less than $10.  And, be in and out with their order in well under five minutes.  Such details may seem insignificant at first, but they underscore the utilitarian sensibility of these new eateries, which aim to serve busy people on the go.  To survive, they must do more transactions than a tradition sit-down restaurant, which tend to rely on patrons spending a bit more.

Which of these new restaurants and cafes have you tried?  Which ones do you think will have staying power, and add to the vitality of downtown Kingston?